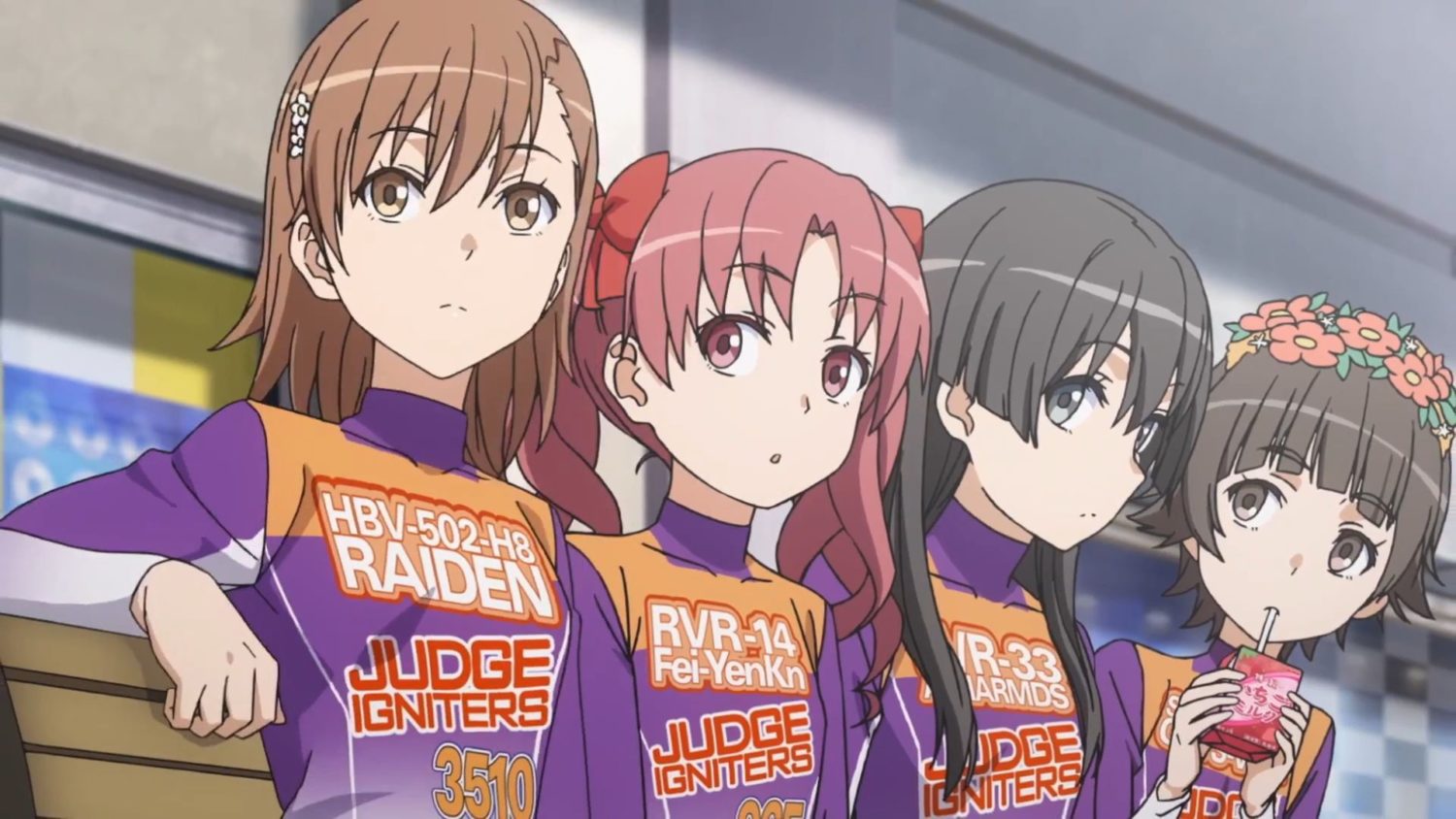 Today Sega announced that sales of its A Certain Magical Virtual-On game will temporarily be suspended in Japan.

The announcement, which came through the official website of the game, mentions that the temporary suspension will be effective tomorrow, March 21, but does not provide an actual reason. It simply cites “various circumstances.”

This is the second game Sega removes from sale in Japan in just a few days, following the suspension for Judgement by the studio behind the Yakuza series, which was affected by the arrest of actor Pierre Taki followed a drug bust in Tokyo. At the moment we don’t know whether the two events are related, and I couldn’t find any confirmation of Taki-san’s involvement with A Certain Magical Virtual-On.

The game was released last year in Japan for PS4 and PS Vita, and unfortunately never received a localization. It’s a crossover between the old and glorious mecha franchise Virtual-On and the cross-media franchise A Certain Magical Index.