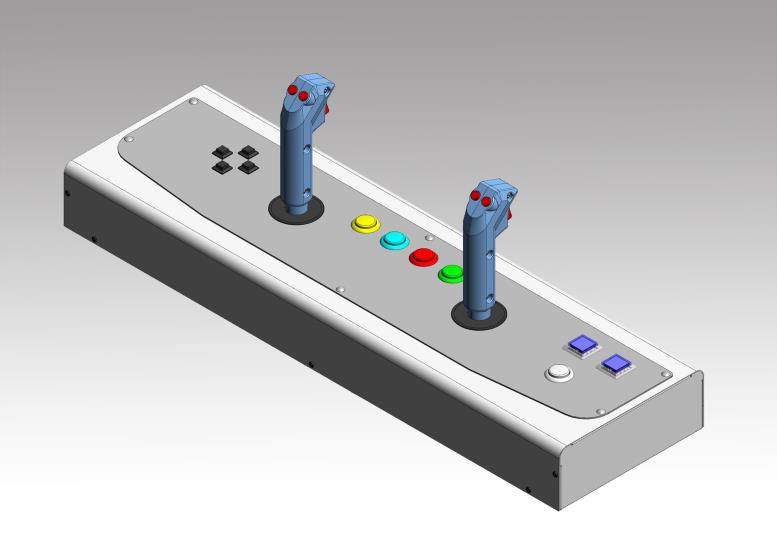 A few months ago, Sega announced that it would release the first three Virtual On games on PS4, but many wondered how it would feel without the iconic twin-stick controls included in the arcade machines. Enter Tanita.

Following the announcement, a medical equipment company named Tanita announced a crowdfunding campaign on Campfire to produce the Tanita Twin-Stick controller for PS4, with an initial goal of 44.6 million yen.

One question remains: will they be compatible with the Virtual-On version playable within Yakuza Kiwami 2? Time will tell.

Incidentally, this isn’t the first time a Japanese company that has nothing to do with gaming steps in to provide control options when traditional manufacturers won’t.

A few years ago, Joetsu Electronic Industries, which normally works on lighting solutions and hydroponic agriculture, created a grip for the PS Vita which provided L2 and R2 triggers for remote play.