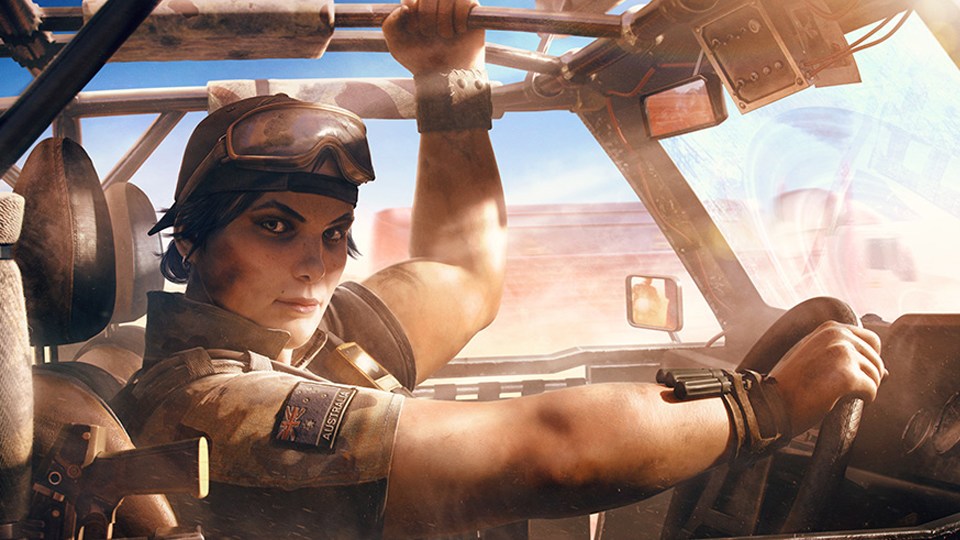 How to Get the Burnt Horizon Operators in Rainbow Six Siege

Rainbow Six Siege has entered its newest season, and with it comes a slew of content related to its Burnt Horizon theme. However, some players might be a bit confused on how to get the Burnt Horizon Operators.

It’s a common enough problem, with many players having been unable to unlock the Operators since it launched on Mar. 6. Even if they have the requisite amount of in-game currency, the operators have remained unavailable.

Fortunately, this isn’t a bug in Rainbow Six Siege, and is actually tied to Ubisoft’s release strategy for the title’s latest addition to its Operator roster.

Why Some Players Can’t Get the Burnt Horizon Operators Yet

The Burnt Horizon Operators are set to see a staggered release based on when and how players bought into the content.

Rainbow Six Siege Season Pass owners can and have been able to access the new Operators since Mar. 6. Meanwhile, those who buy the operators individually or with Renown can purchase them starting on Mar. 14.

It’s a bit of a bummer, but an understandable move given that the Season Pass is meant to reward those who buy it with the game’s DLC as soon as possible.

Fortunately, that’s the only real hurdle. After Mar. 14, anyone and everyone should be able to unlock the new Operators for the usual price of 600 R6 Credits, or 25,000 Renown.

If the Operators still don’t show up for you in Rainbow Six Siege, it’s most likely due to the servers being overloaded by people trying to download them all at once. If this occurs, log off and come back at a later time when there’s less traffic.

Hopefully this cleared up how to get the Burnt Horizon Operators. For more on Rainbow Six Siege, check out our guide on how to get currency packs and how much they cost.