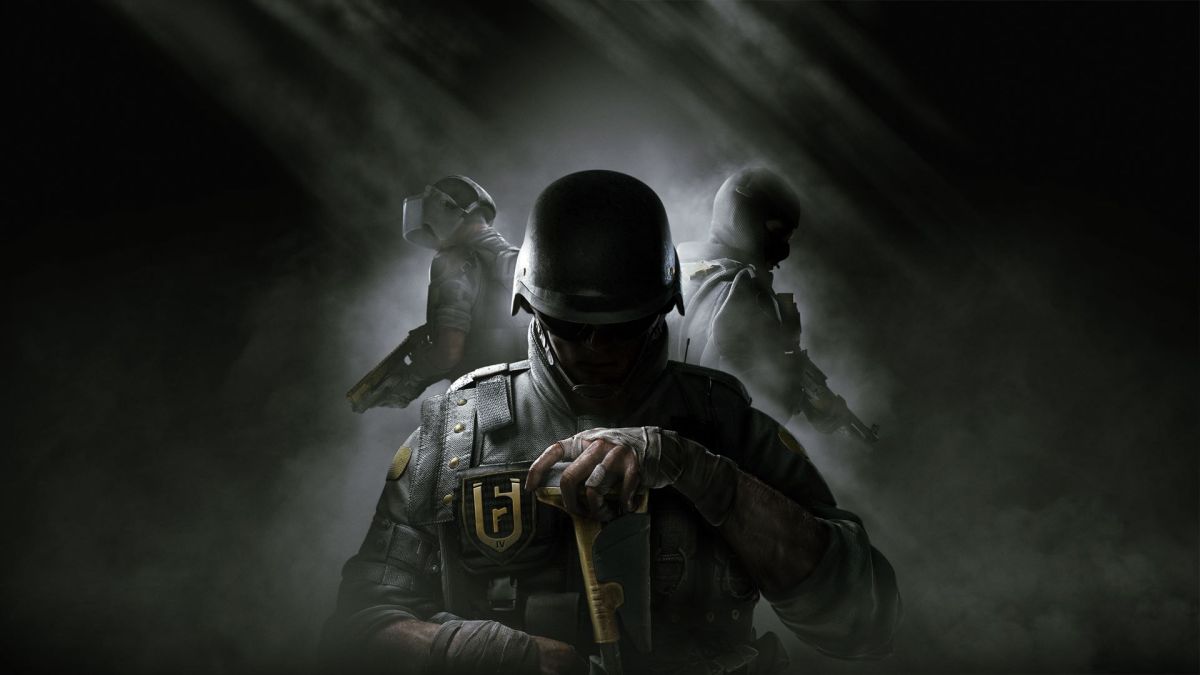 How to Get Currency Packs in Rainbow Six Siege

Not everyone has the time to play Rainbow Six Siege constantly and keep themselves stocked with a steady supply of renown, and as such there are probably plenty of people trying to figure out how to get currency packs and how much they cost in Rainbow Six Siege.

The alternative to playing through matches, daily challenges and the like to unlock the currency used in Rainbow Six Siege, currency packs provide an instant sum of credits for use by the player.

What Currency Packs Are For

These can be used to unlock new operators as well as purchase new skins and attachments.

Fortunately, getting currency packs is fairly straight forward, and almost any player can do so as long as they have the proper funds. Almost any retailer from GameStop to Amazon sells them, and they’re always available digitally.

How Much Currency Packs Cost in Rainbow Six Siege

As for how much it’ll cost players to buy these packs in Rainbow Six Siege, it varies based on where you buy from.

Most retailers offer large and small currency packs for sale. The smaller pack provides players with 600 currency credits and retail for $4.99 plus applicable taxes. The larger packs, meanwhile, offer as many as 2,670 credits for around $20.

Players can purchase as many packs as they’d like during their time with Rainbow Six Siege, though whether or not you’ll need them depends largely on what you’re looking to unlock.

If you’re only interested in unlocking all of the game’s operators, it’s safe to assume you’ll only need to invest in a few smaller packs a year as each new operator only costs 600 credits.

Likewise, it’s not uncommon for operators to go on sale or even be free for limited periods of time. If players don’t mind being patient, they can nab their operators of choice for a frugal rate and no excessive playtime.

Hopefully this cleared up how to get currency packs and how much they cost in Rainbow Six Siege. For more on the game, check out our guide on some of the title’s best operators to play as.