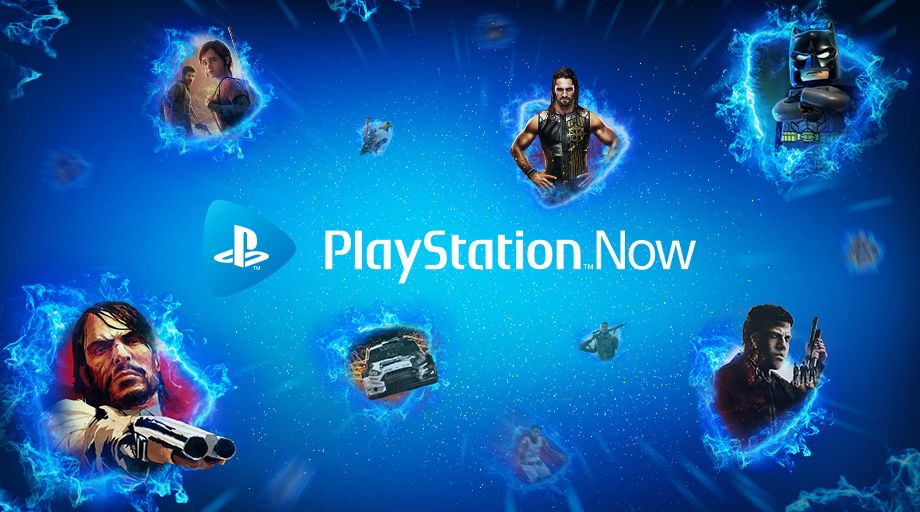 Since its beta debut in North America in 2014, PlayStation Now has gradually expanded to other countries, and it’s finally time for more European gamers to join the fray.

After a period of testing, the service has become available today in Italy, Spain, Portugal, Finland, Sweden, Denmark, and Norway, with over 600 games for PS4, PS3, and PS2 included.

The service was launched officially in North America, Japan, UK, and some European countries across 2015, but other areas simply didn’t have the internet infrastructure required to make the service viable.

With broadband internet finally starting to become widespread, Sony Interactive Entertainment decided that it was finally time to pull the trigger.

The payment options are the same available for other countries in Europe that already enjoyed the service, which included Austria, Belgium, France, Germany, Ireland, Luxembourg, and the Netherlands. That’s €14.99 for a month or €99.99 for a whole year.

Over 250 PS4 and PS2 games can be downloaded and played pretty much like those you own, while over 350 PS3 games are limited to streaming since they cannot run natively on PS4 hardware. The service also works on Windows PCs, but of course, downloading is not an option.

Sony Interactive Entertainment has been adding games to PlayStation Now at a regular pace, and it’ll be interesting to see where it’ll go in a future in which streaming seems to be poised to become the norm rather than the novelty.