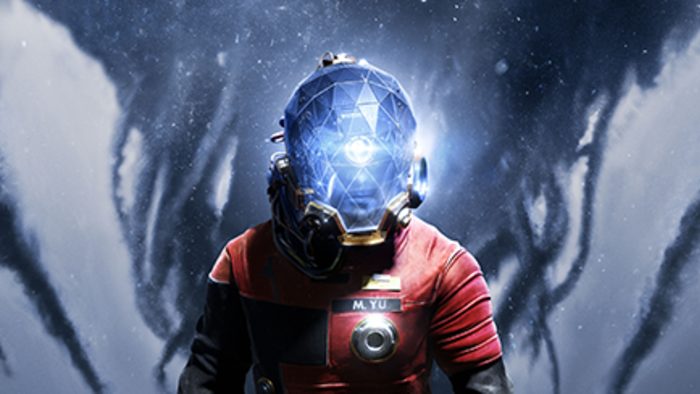 Sony is starting 2019 off right by adding in a couple of new title to the company’s streaming service, PlayStation Now. With the inclusion of new titles such as Prey, Metro 2033 Redux, God Eater 2, Project Cars 2, and a few others, the service now contains over 700 games that are available to stream and over 275 up for download.

For those subscribed to PlayStation Now, you can now download PS2 and PS4 games directly to your PS4, allowing you to play your favorite classics without any lag at all. Streaming games with no latency issues at all can be quite difficult unless you’re internet connection is the best of the best, but having the option to download select titles makes things a little bit easier.

Alongside Bethesda’s eerie first-person shooter ‘Prey,’ and the excellent racing simulator ‘Project Cars 2,‘ there are seven other titles that are being thrown into the service this month; check out the list here as well as the most played PlayStation Now games during the month of December:

New Titles For the Month of January

Most Played PlayStation Now Games During the Month of December 2018

If you’re curious about Sony’s streaming service, feel free to check out the 7-day free trial that the company offers for PS4 and PC users. You can look into it more right here.