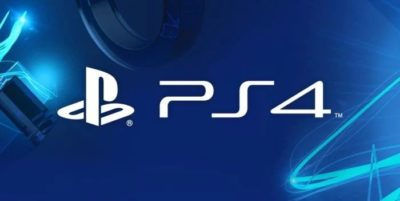 How to Play PS4 Games on iOS (Remote Play)

As a surprise element of the PS4’s recent 6.50 firmware update, you can now play games on your iOS devices using the official remote play app. Here’s everything you need to know about how to play PS4 games on iOS using Remote Play.

You’ll need to download the app from the App Store before you start playing. It doesn’t seem like the app is available in all territories yet, but US players can jump in now.

There are a few restrictions you should be aware of, though. According to the app’s description, you need the following items to use this Remote Play app:

That means that you may need to update the iOS device you are using for Remote Play and you will not be able to play on mobile data, just the same Wi-fi network as the one your PS4 is connected to.

How to Play PS4 Games on iOS

Once you’ve downloaded the app and it’s all ready to go, the process of actually playing PS4 Games on iOS via Remote Play is actually pretty simple.

After you’ve turned your PS4 on and the app is loaded up, you’ll first be asked to sign in using your PlayStation account information. After that, you’ll just need to press Start on your iOS device’s screen, at which point the app will search for nearby PS4s.

Once it has found your PS4, it’ll automatically show up whatever is on your PS4 at the time, whether that be the game you’re in or the PS4 menu. Do note, though, that not all PS4 games will necessarily be compatible with Remote Play on iOS.

As you can see above, all the buttons you should need are just on the screen. It might be a little distracting if you’re playing a particularly narrative focused game, but it’ll be great for clearing up easy objectives, like Remote Play was on PS Vita.

Unfortunately, as of the app’s release and the release of update 6.50, you cannot use a DualShock 4 with Remote Play on iOS. If that’s added in the future, though, we’ll be sure to update you.

That’s everything you need to know about how to play PS4 games on iOS using Remote Play. For more tips and tricks on all things gaming, be sure to search for Twinfinite.