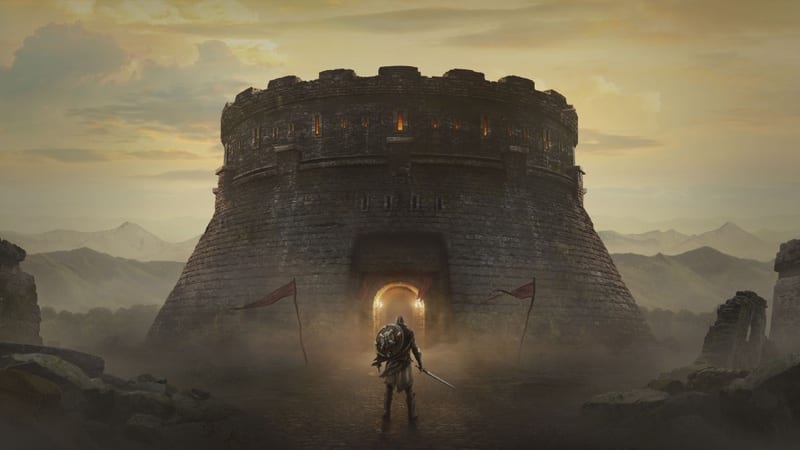 Bethesda has announced that they will be holding a closed beta for Elder Scrolls: Blades before it enters early access this Spring.

The developer took to the official Elder Scrolls: Blades Twitter to make the announcement. As well as posting a link to a webpage featuring some of the devs most asked questions with answers.

We’re running a closed beta for The Elder Scrolls: Blades prior to Early Access. Find out what this means, plus the answers to various #Blades questions, here: https://t.co/onalmoSTUt pic.twitter.com/7b0jcGDy1H

Bethesda did say that those who get to experience the beta will have access to the entire game and will not be limited by any restrictions. Unfortunately, everyone who is chosen to take part in the beta will be under strict NDA, so we will have to wait a while longer before hearing any impressions about the game.

Elder Scrolls: Blades is still expected to enter early access this Spring. Bethesda is currently accepting sign-ups for early access as well. If you are interested in checking it out you can sign up here. It has also been confirmed that all purchases and progress made during the early access period will carry over when the game officially launches.

It was originally planned for Elder Scrolls: Blades to release in late 2018. However, Bethesda delayed the release until early 2019 with no official statement as to why. The studio is claiming that the free-to-play mobile game will be a full Elder Scrolls experience, it is easy to understand that the game might take quite a bit of time in the development stages.

Bethesda is no stranger to the mobile game space. Fallout Shelter proved to be quite a success for the studio. For those unfamiliar with Fallout Shelter, it is a management simulator where you control your own underground bunker. It is nowhere near as ambitious as Elder Scrolls: Blades though.

You will be able to play Elder Scrolls: Blades later this year on IOS and Android devices.