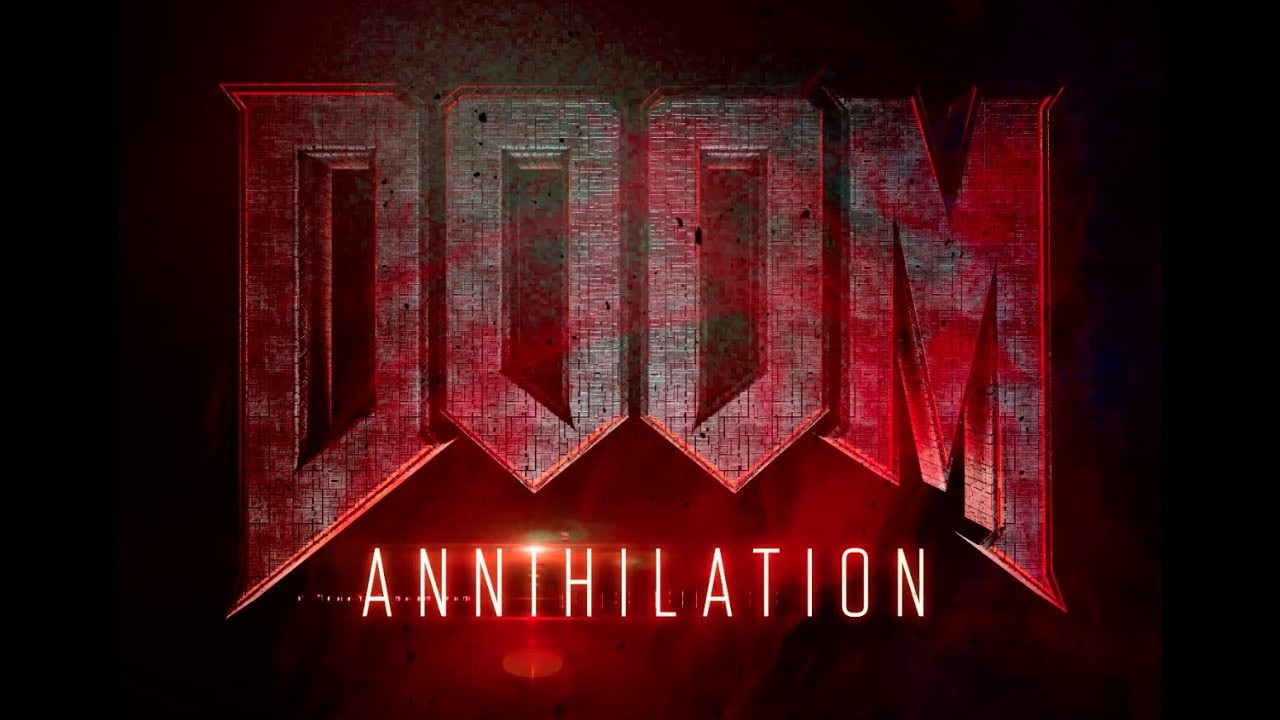 Doom: Annihilation is bringing the iconic video game franchise back to the movies, but the latest trailer isn’t going down well with fans, with a like/dislike ratio that is overwhelmingly negative.

It’s been nearly fifteen years since Dwayne “The Rock” Johnson starred in Universal’s first adaptation, which itself wasn’t particularly well received. This time around, Doom: Annihilation will be a direct-to-video affair.

The film has been written and directed by Tony Giglio (Under Siege) and stars Amy Manson (Atlantis), Nina Bergman (The Car: Road To Revenge) and Dominic Mafham (Ophelia).

The story follows a team of soldiers who are sent to investigate a far-flung moon base that has sent a distress signal. When they arrive, the team attacked by demonic forces after discovering that a “portal to hell” has been opened.

The first Doom movie attempted to replicate the shooter’s first-person perspective with what was at the time a fairly pioneering cinematic technique. But director Tony Giglio says we shouldn’t expect the same in Annihilation, which will tip the hat with a “subtle homage” to the shooter but won’t feature extended scenes using the same technique.

If we’re being honest, from what we’ve seen so far in the trailer, Doom: Annihilation looks about as b-grade as you could expect. We’ll reserve our judgment until we see more of it, of course, but the comment section and dislikes on YouTube tell you everything you need to know about the fan’s reaction.

You can check the trailer out below:

Annihilation is scheduled for a fall release this year. Fans of the series who aren’t planning on watching the movie can at least look forward to Doom Eternal, the upcoming latest game in the franchise that looks very good indeed.