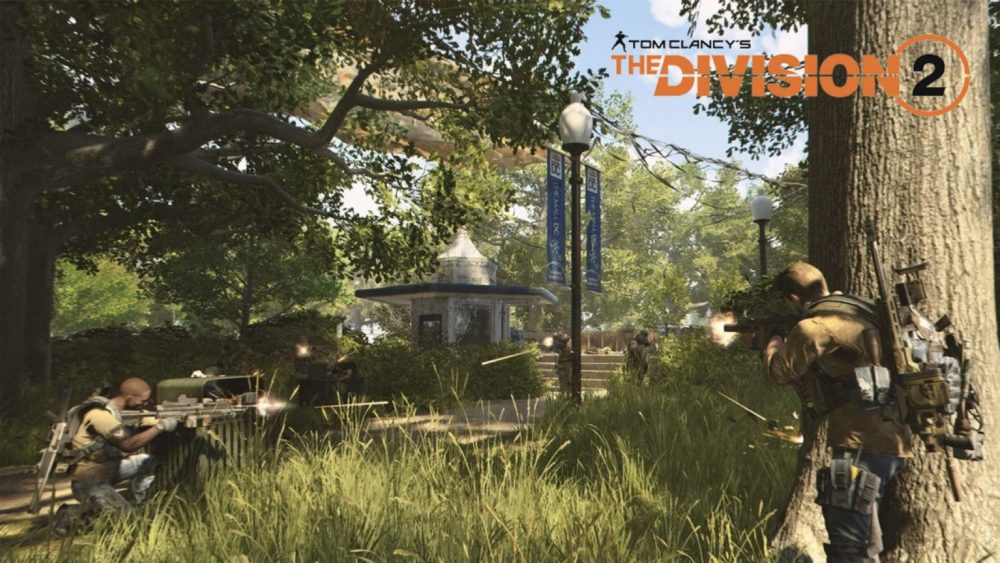 Changes to the balance of gameplay, endgame, and a host of technical enhancements mean The Division 2 is set to impress out of the box. The actual gameplay loop, though, remains largely unchanged from the previous game. But not every item you pick up is about improving your character. Here’s how to get trinkets and what they’re used for in The Division 2.

The Division 2 is very much a looter-shooter RPG experience, meaning you’ll spend most of your time working towards acquiring better weapons, items, and gear.

Where most of the items you find during the game are specifically for the purpose of improving your performance in combat, Trinkets have absolutely nothing to do with character progression or ability.

Trinkets are basically random items you can pick up from containers and suitcases scattered around the game’s map. These items include calculators, teddy bears, and other seemingly trivial items. You’ll have a random chance to get a trinket when looting bags and containers in the open world. They have no purpose in combat, but they are worth money. They’re also easily identified by the white colored prompts in the left corner of the screen.

Essentially, they’re a healthy source of E-Credits when sold to vendors, allowing you to in turn spend your profits on better gear and equipment. Think of them as a bonus cash injection that you’ll stumble across periodically throughout the map.

Whenever you head to a vendor in the game, go to the Sell tab and hold the L3 button to quickly sell all of your trinkets for a quick buck. This should help fund your crafting projects for a while at least.

That’s all the information you should need about how to get trinkets and what they’re used for in The Division 2. For more useful tips and guides on the game, Twinfinite has put together an extensive wiki page. It’s a huge resource, and we’ll have plenty more coverage for the game in the coming weeks.