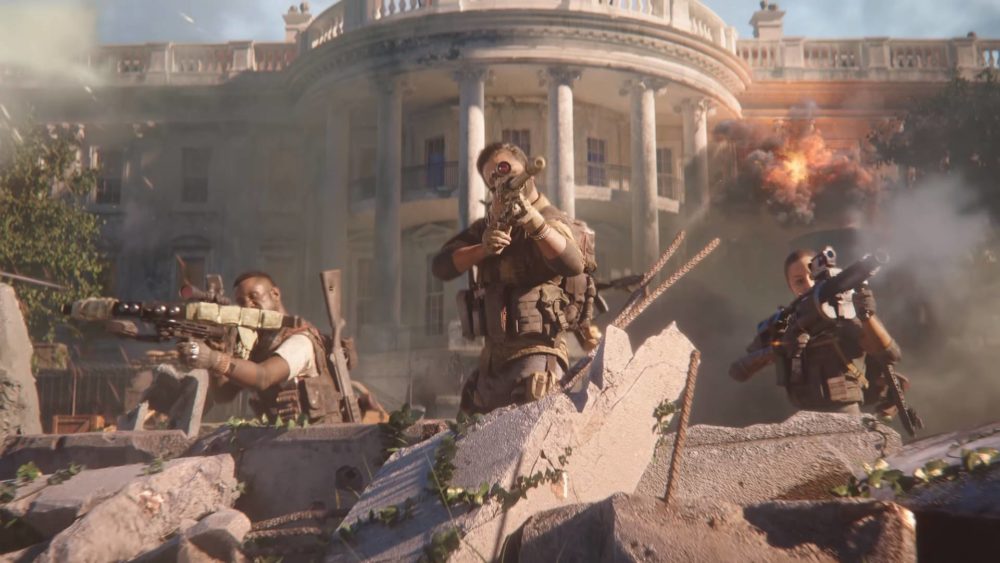 How to Recalibrate Gear, What it Does & More in Division 2 (Recalibration Explained)

Once you’ve finished the main story in The Division 2, your attention will turn to boosting your gear score to the highest it can be to take on the various Stronghold World Tier difficulties. Recalibration is an important mechanic to help you ensure you’ve got the best loadout for the job. Here’s how to recalibrate gear in Division 2 & more.

First things first, let’s run you through exactly what Recalibration is. Essentially, this enables you to take any stats or talents from one weapon and switch them onto any other. Particularly handy when you have an exotic, but it lacks your favorite talent or could do with a stat buff.

Recalibrating in Division 2 is done at a Recalibration Station and requires crafting materials and credits in order to make use of.

It’s also worth noting that in the process of improving the stat or talent of your desired weapon, you’ll destroy the weapon you’re transferring it from in the process. As such, think carefully about your choice before confirming your decision.

How to Recalibrate Gear & Weapons in Division 2

As previously mentioned, you’ll need to find yourself a Recalibration Station, which can be found at the Base of Operations, among other Settlements upon progressing through the game enough. Once you’ve found one of these, simply follow the steps below to recalibrate gear in Division 2.

Are There Any Limitations to Recalibrating Weapons and Gear in Division 2?

Put simply, yes, there are, otherwise you’d be able to just keep feeding your favorite weapon more and more bits of higher-leveled gear until it had insane stats across the board.

To help keep recalibrating weapons and gear balanced in Division 2, you can only change one stat at a time. For example, if you choose to recalibrate the Skill Power of a piece of gear, you’ll then only be able to upgrade this stat on that weapon in the future.

Though, if you find a piece of gear with an even better Skill Power later on during your end game adventures, you can upgrade it again.

There you have everything you need to know about recalibration in Division 2 and how to recalibrate gear and weapons. For more tips, tricks, and guides, be sure to check out our ever-expanding Division 2 guide wiki.