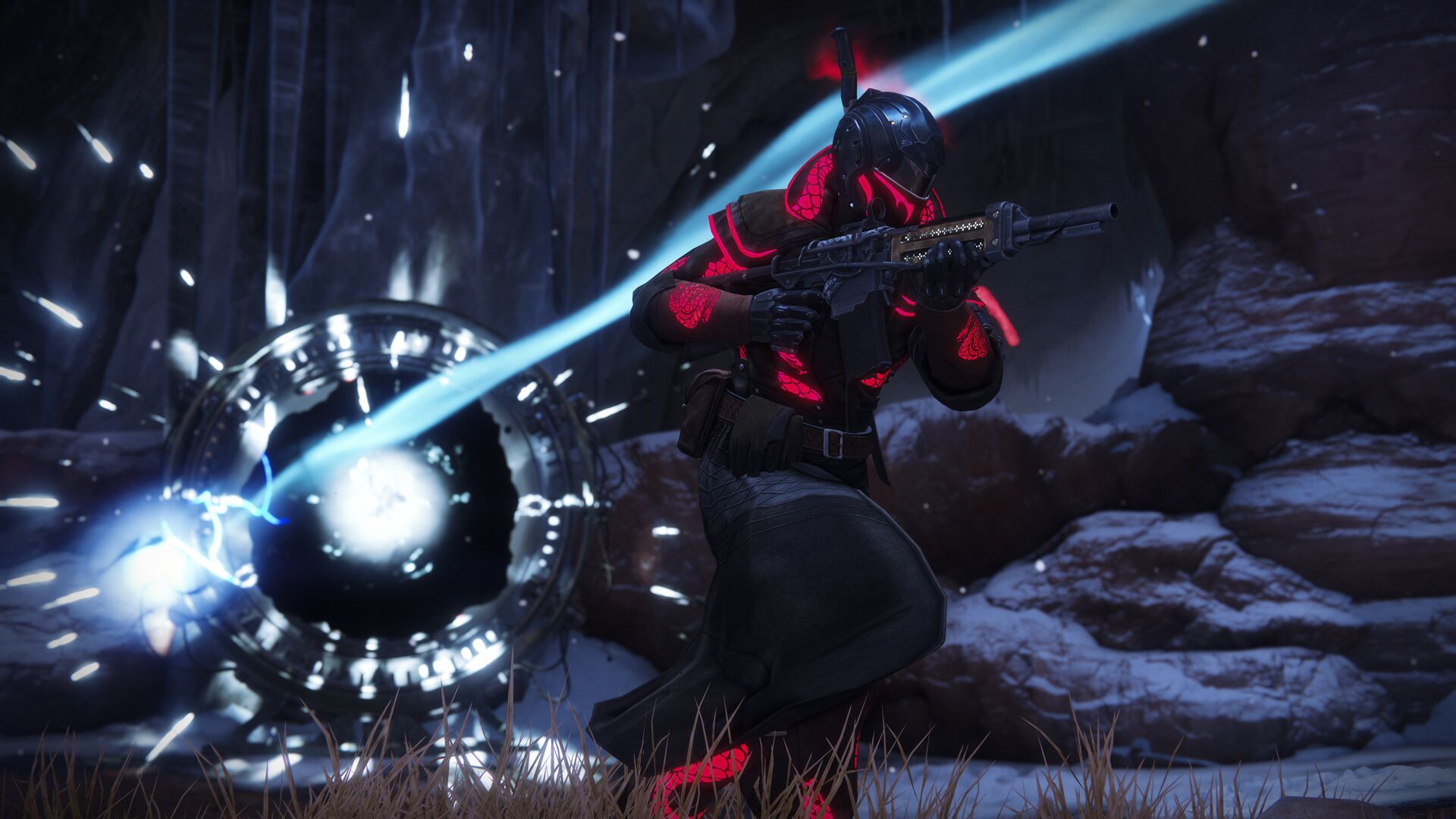 Yesterday, the next phase of Destiny 2’s Annual Pass kicked off with Season of the Drifter. The headline event is Gambit Prime, which is a more competitive version of the popular PvEvP game mode added last year in Destiny 2: Forsaken.

The concern heading into this season is that there is a lack of deep PvE/PvP content in this update. There’s still no reworked Trials of the Nine, and Season of the Drifter won’t be adding a raid. Everything rests on people really like Gambit Prime.

Even The Reckoning, the major PvE content added for day 1 of the season, is tied to Gambit Prime. Fortunately for everyone, Gambit Prime is worthy of being really liked!

Gambit Prime adds just the right amount of complexity to challenge the core fanbase, without being too much for the casual player.

For starters, Gambit Prime is just a single, far more intense round that has much tougher enemies, more motes to collect, perks that can be unlocked to drive players down a specific team role, and a Primeval phase that forces more cooperation.

I thought I was going to miss the multiple rounds, but I don’t. Gambit Prime matches work out to be just the perfect length, a second round would be exhausting and knowing you only get one crack at winning adds to the thrill.

The stronger enemies add to the decision making in Gambit Prime. In regular Gambit, you’re rarely seriously challenged from a PvE perspective, so it makes sense to just send an invader over as soon as possible to disrupt the other team.

Now, though, you need to account for more difficult enemy formations that are hard to break with just two or three people focused on it, as well as Taken spawns that can drain motes from your bank and keeping an eye on enemy invasions.

The chaos of all these things going on at once forces smart teams to think more carefully about what they are doing, and when they want to invade, more so than in vanilla Gambit.

As of day 2, it’s hard to evaluate the role armor, but the perks seem appropriately powered to be worth the effort to collect. It is plain to see, though, that Gambit Prime is a very different beast, and coasting by without role perks, when you have the option to have them, is going to be foolish.

The primeval phase is also very different (read: interesting) now too. Instead of all the action being concentrated at the bank, envoys are spread out around the map.

You have to chase them down, take them out, kill an additional one that will spawn near the (immune) primeval, and that will drop the shield.

In a move that will remind Destiny 1 players of Golgoroth, after the last envoy is killed, a pool of light will spawn, and ideally you’ll come back together as a team to put damage on the boss near the source of light.

This pattern will repeat across a few damage phases before you have the necessary DPS to put the boss down and win the match.

It all meshes together so well. I find myself “try harding” in a way that I haven’t since Trials of the Nine first released (which didn’t last, because you know, D2 trials sucked).

Gambit Prime does have the potential to carry Destiny 2 through the spring, but there’s one glaring issue right now that is holding it back.

Invasions during the primeval phase are kind of out of control. Even in regular Gambit, invasions while trying to kill the primeval have the potential to be incredibly damaging to your team’s efforts.

A skilled invader can carry a terrible PvE team from being grossly behind to victory in regular Gambit, which is cool… in that version of Gambit.

In Gambit Prime though, because of the added mechanics, the primeval phase is way longer, but invasions aren’t really adjusted for that.

As a result of this, evenly matched games of Gambit Prime end up being fruitless games of tug of war where both teams are easily able to constantly top off the health of the opposing team’s primeval.

Personally, a final boss phase that is a contest of which team can coordinate their PvE efforts, and seeing that primeval bar go slowly down for each side, building anxiety towards the final push, is more exciting than just both health bars being full for 90% of the final phase until one side has the breathing room to coordinate one massive attack after a few envoy rounds.

Right now, invaders have too much influence in the primeval phase and really should be adjusted. There are two ways Bungie could do this. They could either A: reduce the amount of primeval HP that invaders can heal on kills, or B: increase the portal down time.

The second option is probably the more compelling one, as it would force teams to really think hard about when they want to use the portal knowing that it will be a while before it respawns.

It could also create an amusing “JRPG potions” scenario where people are afraid to waste the portal and it ends up not getting used at all.

Either way, if this is the biggest problem Gambit Prime has right now, it’s great news. This is an extremely correctible issue on Bungie’s end. And even if they left it alone, Gambit Prime is still a very fun game mode that is the best thing Bungie has added to Destiny 2, since well, Gambit.

Just bring back OG Trials of Osiris for the Crucible and Destiny 2 could not be in a more perfect spot.