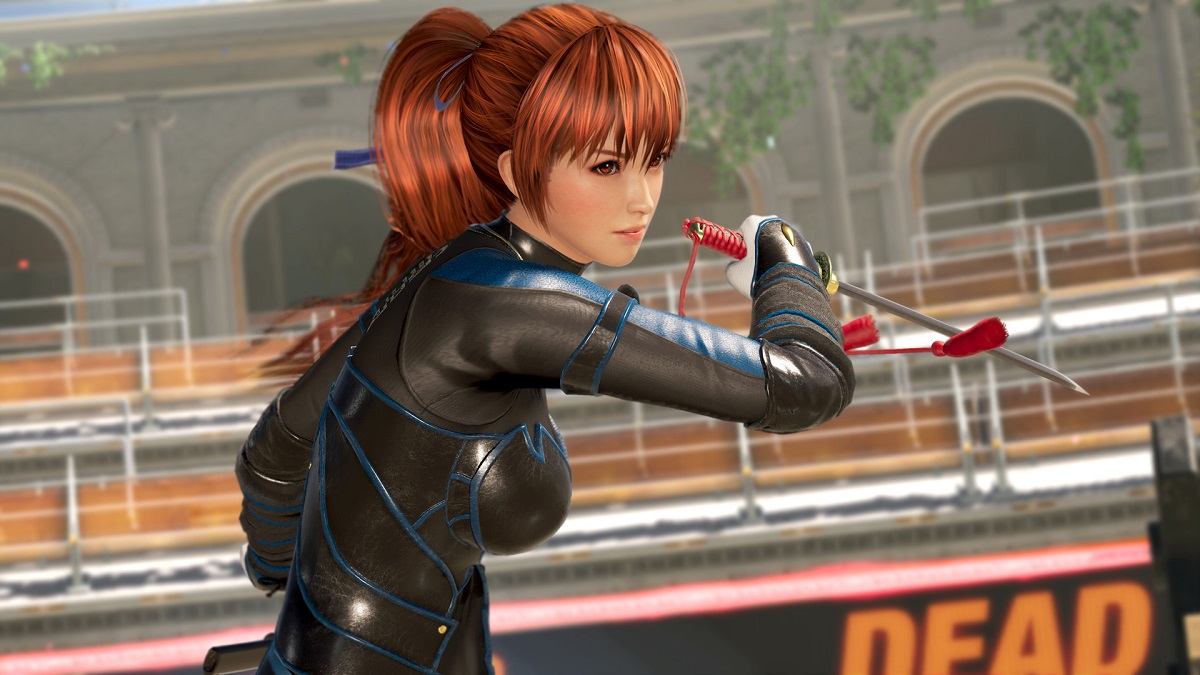 How to Do Fatal Rush Attack in Dead or Alive 6

Dead or Alive 6 brings the series’ action-packed one-on-one fights back into the spotlight. Alongside its signature triangle system, this entry also introduces the new Break System . Dependant on a Break Gauge that fills as you deal and receive blows, it adds a new dimension to fights. Here’s all you need to know about how to do Fatal Rush attack in Dead or Alive 6.

One of the big new moves available to every character in Dead or Alive 6 is the Fatal Rush attack. What it essentially boils down to is a series of four attacks that throw the opponent into a Fatal Stun if they connect. The first in the chain will always be a high attack, while the last one always stuns and knocks the opponent back.

Missing the first hit or having it blocked by the opponent, on the other hand, does render your fighter vulnerable, so picking the right moment when to perform Fatal Rush attacks is key to pulling them off.

In order to perform the Fatal Rush attack, you will need to press R1 (RB) four times, once for each attack in the chain. The move itself doesn’t require or consume Break Gauge but typically ends with a Break Blow, provided you have meter. You’re also not required to see it through to the end, although it does look adequately badass if you do so.

Cancelling it is done by simply pressing R1 (RB) fewer times. Regardless of the number of presses, the final one makes it so that the opponent will be stunned and then fall to the ground after about a second.

The only way to break a Fatal Rush attack chain is by using a Break Block move –another addition related to the Break System– that does require and consume Break Gauge.

That’s all you need to know about how to do Fatal Rush attack in Dead or Alive 6. We’re constantly updating our Dead or Alive 6 Guide Wiki with new tips, tricks and guides for the latest entry in the fighting game series. Alternatively, simply searching Twinfinite is bound to also yield some results.