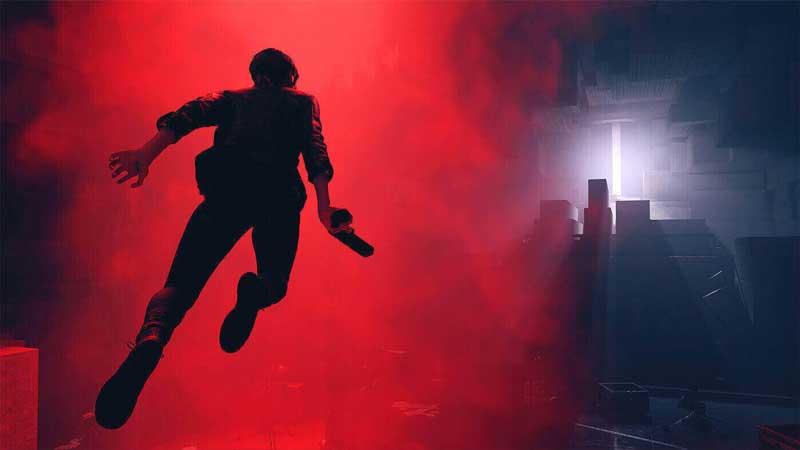 Due to a leak on Microsoft’s online store, the release date for Remedy’s upcoming third-person action game, Control, has been unveiled. After Remedy confirmed the news with Game Informer, we can tell you that Control will be launching on Aug 27.

Remedy, the studio behind Control and other odd third-person titles such as Alan Wake and Quantum Break, stated that Control would be launching sometime in the summer, but now, we know exactly when it’s coming.

For those unfamiliar with the game, the story revolves around a red-haired woman named Jesse Faden, who is on the search for the hard answers while she adapts to being the new Director:

“The world of Control has its own story, as do the allies Jesse meets along the way. Side-quests and Secrets are everywhere. Jesse works with other Bureau agents, decodes cryptic ciphers and discovers strange Bureau experiments.”

For more on Control, check out this quirky video tour of Remedy’s studio, led by the lead actress of the game, Courtney Hope. Also, you can watch some gameplay showing ray tracing tech powered by Nvidia RTX.

Control is slated to launch on Aug 27 for PS4, Xbox One, and PC. You can check out the latest trailer down below to get a more clear idea of how the game looks: