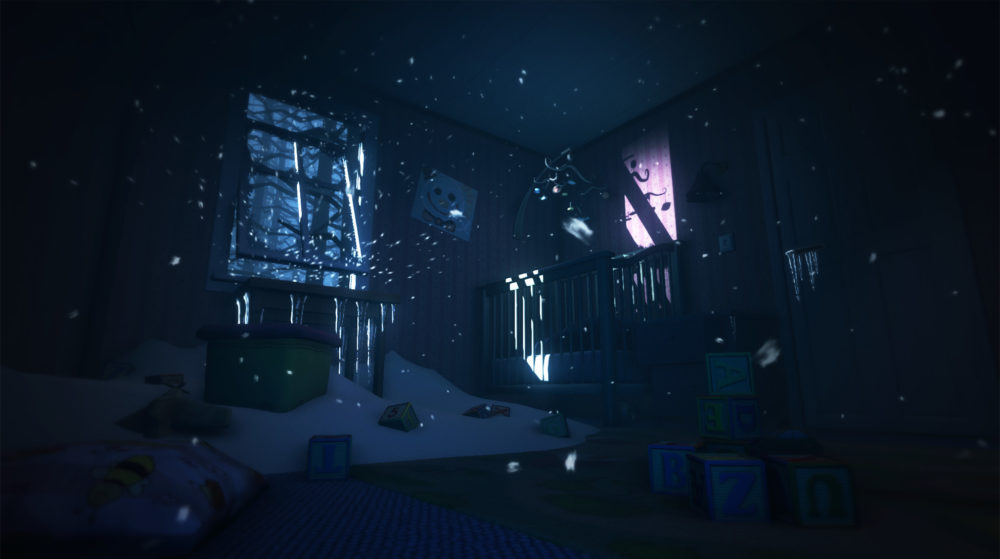 Among The Sleep is getting a brand new enhanced edition and will be released all consoles including the Nintendo Switch.

Fans have been speculating the release date of a Nintendo Switch port, which was announced Jan. 21, and have finally been given one, which will be on the 5th anniversary of the game’s release.

In a press release today SODESCO released a gameplay trailer, showcasing the game’s enhanced new visuals and revealing that the game will have new artwork, sounds, and pajamas.

There will also be a new prologue and museum level where players get to explore never before seen footage and concepts not added in the original game.

The enhanced edition has already been released on Steam for almost two years now, so it feels about that time for console players to finally get their opportunity to play the award-winning horror game’s updated version.

Among The Sleep – Enhanced Edition’s prices on release will be $24.99 for physical copies on Xbox One and PlayStation 4 and $29.99 for a physical or digital copy on the Nintendo Switch on May 29.

The trailer to the enhanced edition can be seen below.