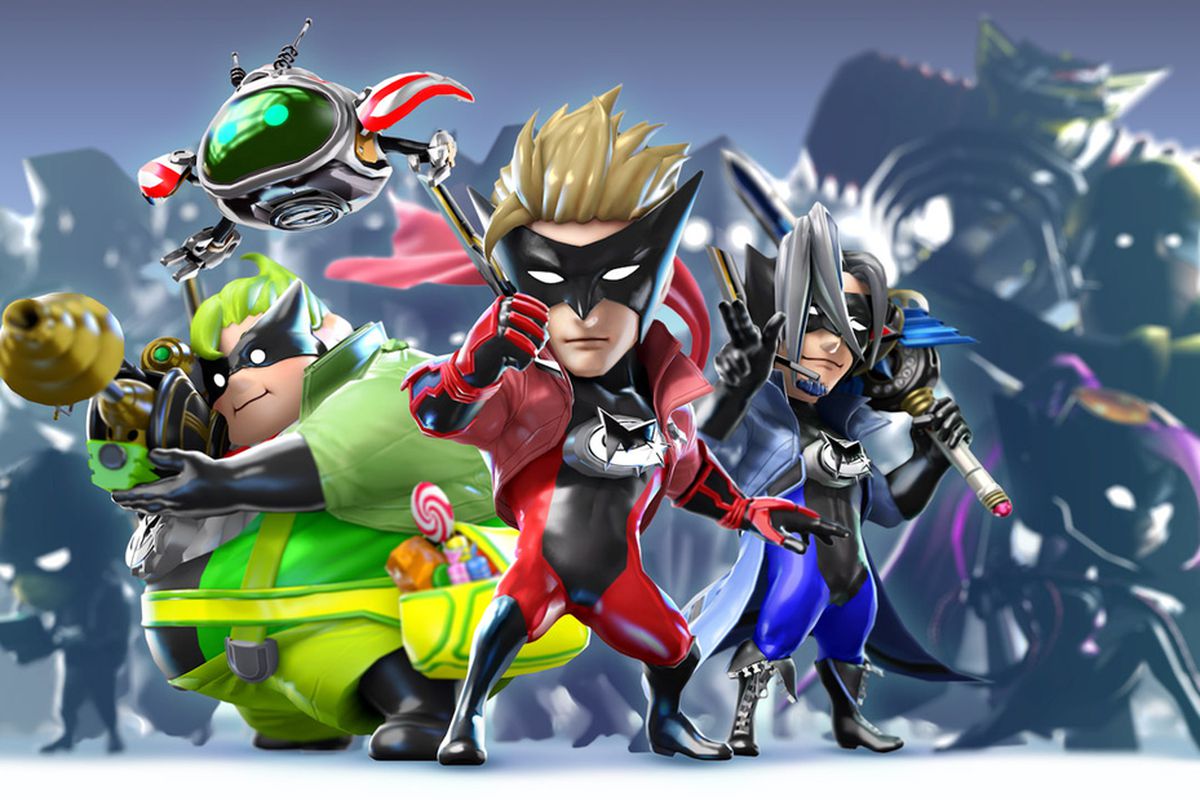 Today’s issue of Weekly Famitsu included an interview to PlatinumGames’ Executive Director and Producer Atsushi Inaba, and he had some interesting words for fans of The Wonderful 101.

Inaba-san, who worked on the game as a producer, mentioned that his ambition for this year is to publish The Wonderful 101 once again.

He then laughed and added that since Director Hideki Kamiya thinks that “there are only thirteen players of the game in the world” he’d like to announce the game secretly as a brand new game for Nintendo Switch.

This isn’t the first time developers at PlatinumGames mention the possibility of launching the game on Nintendo’s latest console, but it’s certainly the first instance in which they give it a time frame, even if only in the form of ambition.

It’ll be interesting to see whether or not Inaba-san will manage to fulfill his desire in 2019, and whether the game will finally have more than thirteen players on the Switch.

The Wonderful 101 was launched exclusively for Wii U in 2013. While the joke about thirteen players is a bit of an exaggeration, the console’s scarce installed base certainly didn’t help the game meet massive commercial success. A Switch port could indeed provide it with a breath of new life. Time will tell.