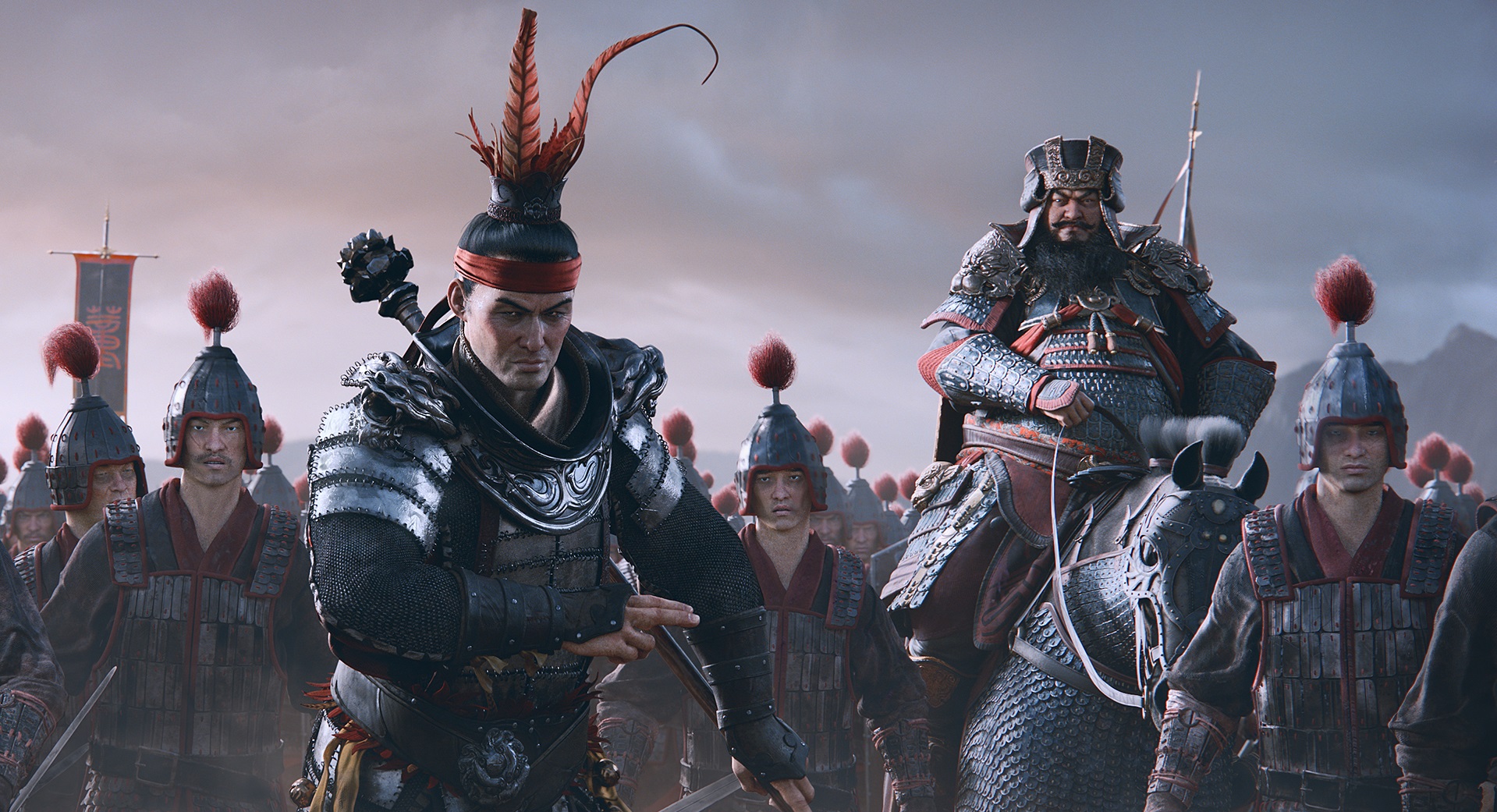 Sega and The Creative Assembly have released a new trailer for Total War: Three Kingdoms, showcasing the ruthless warlord Dong Zhuo, who will be a playable character in the upcoming strategy game.

If you’ve played other games based on the Three Kingdoms time period, like Dynasty Warriors, you’ll no doubt be familiar with Dong Zhuo. The malevolent general was renowned for his cruelty, and he will stop at nothing in order to see his conquest out.

The trailer starts with a monologue from Dong Zhuo talking about how only power yields victory, and during this monologue, we see his army in battle, led by the fearsome warrior Lu Bu. The trailer only gets more intense as the music ups tempo and we’re treated to scenes of Lu Bu absolutely destroying enemy soldiers.

Dong Zhuo will be playable in Three Kingdoms once you defeat his army, or as soon as you reach the rank of Emperor in a campaign, whichever comes first. You can watch the trailer down below, and he’s the official description from The Creative Assembly.

“Greed drives the malevolent Dong Zhuo, and he’ll let nothing stand in his way. Flanked by his adopted son Lü Bu, the greatest warrior in the land, no one can match their might and fury. By spreading fear and intimidation, those who oppose Dong Zhuo will soon bow down. Victory is nearly in his grasp!”

Total War: Three Kingdoms launches on March 7 for PC. You can also take a look at a some of the previous trailers for Three Kingdoms, detailing the new spies systems and empire building.