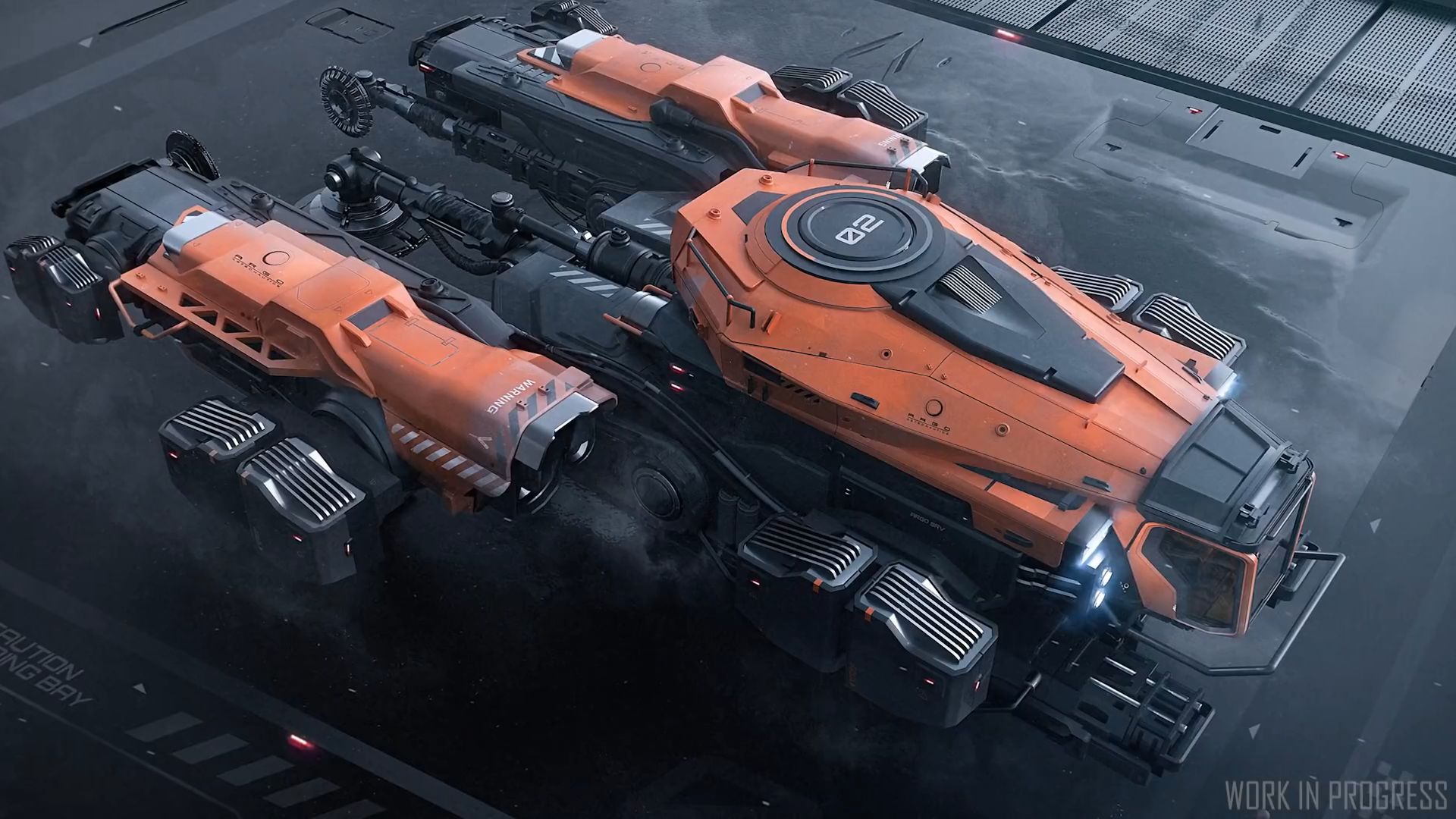 The video showcases the Argo SRV, with “SRV” meaning “Search and Rescue Vehicle.” It does pretty much what it says on the tin, equipped with a powerful tractor beam that lets you fly out, grab a stranded ship, and tug it back to safety.

Interestingly, the tractor beam also lets you haul cargo, but it comes with a major caveat: this ship is completely unarmed, so either you operate in relatively safe space, or prepare to fly around with friends as escorts unless you like to live on the edge.

The video also showcases the rather simple way in which traffic will be displayed in the new planet ArcCorp, which is fully urbanized pretty much like Star Wars’ Coruscant. An animated texture will give the impression of vehicles cruising on the streets, making the surface of the planet look more lively.

ArcCorp will be introduced with the upcoming major quarterly patch alongside with its moons. It’s supposed to launch in March.

You can enjoy the video below. If you want to see more, you can also check out a recent video showing more of ArcCorp, and another one showcasing the female characters that will also come in 3.5.

For the sake of full disclosure, do keep in mind that the author of this article is one of the backers mentioned above.