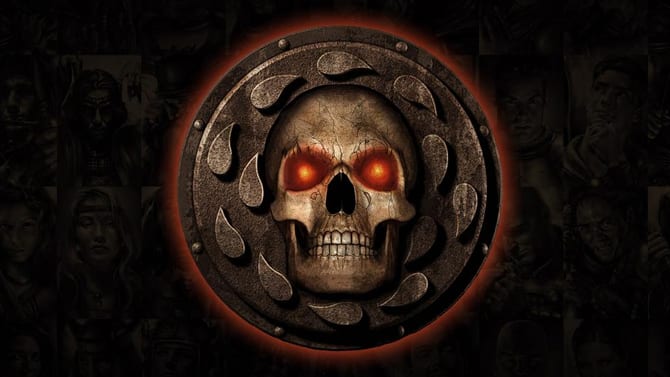 The versions they are porting to the new systems are the six enhanced editions of the RPGs developed by Beamdog. Skybound says that they are working directly with Beamdog to publish the games for consoles.

“We’re excited to bring Beamdog’s incredible slate to new platforms for both the dedicated fan and those who will soon discover these adventures for the first time. As longtime fans of Baldur’s Gate and Dungeons & Dragons it’s fantastic to partner with Beamdog as the newest member of the Skybound family.”

Similarly, Beamdog CEO Trent Oster stated, “We are ecstatic to partner with Skybound Games to bring these great classics to new platforms. Skybound’s accomplishments are amazing and they have a demonstrated love and respect for creators. We’re thrilled to find ourselves working with such a talented group.”

No specific consoles were named as release platforms, but Skybound does say more information on this is coming soon. Unless there is an exclusive deal in the works, it is likely that both PS4 and Xbox One players will be able to play these games.

Switch versions of the ports may also be possible considering the enhanced editions of these titles came out on mobile platforms.

Prices for the games were also not listed, but all of the RPGs are currently available on Steam for $19.99 each. The announcement notes that the games will be released both in physical and digital versions.

For more information on these RPGs, you can check out our 5 Reasons Why Planescape: Torment Is Great feature and our Baldur’s Gate 2: Enhanced Edition Review.