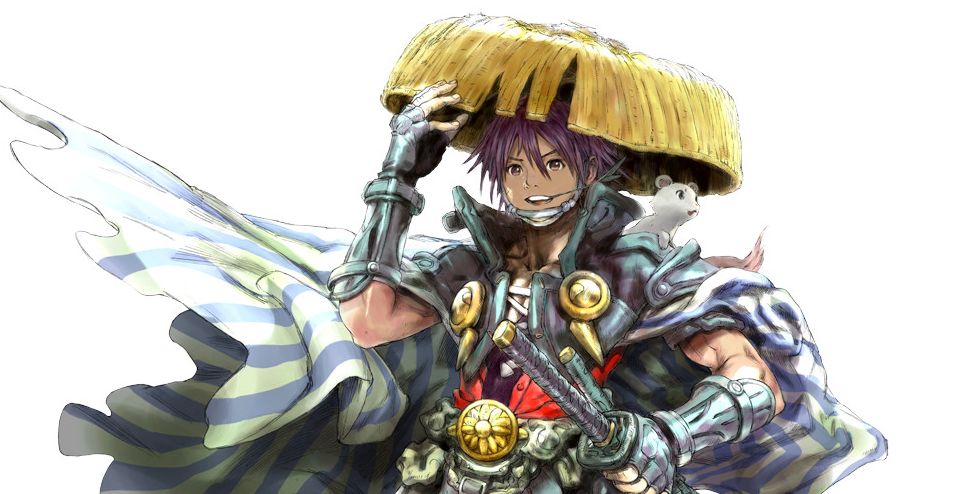 As teased a few days ago, today Spike Chunsoft made its announcement related to Mystery Dungeon: Shiren the Wanderer.

Yet, this isn’t a new game, but it’s actually a port of the 1995 classic  Mystery Dungeon: Shiren the Wanderer for iOS and Android.

It’s based on the Nintendo DS version that was released in 2006 and then localized in North America and Europe by Sega in 2008.

The game is a roguelike RPG, and it will be sold in Japan for 1,800 yen, which translates to just north of $16. It doesn’t have a release date yet, nor we know whether an English version will be available.

Yet, it appears that this won’t be a conversion to a microtransaction business model, and the game will be another rare case of a full-fledged buy-to-play title released on mobile.

To accompany the announcement, Spike Chunsoft released some classic illustrations and a look at the visuals of the game via a few screenshots. It certainly looks quite familiar, which isn’t unexpected.

It’ll be interesting to see if this is a possible prelude to the return of the series, or simply a way to expand the game’s audience to new platforms. For the moment, we’ll have to stand-by and see what happens.