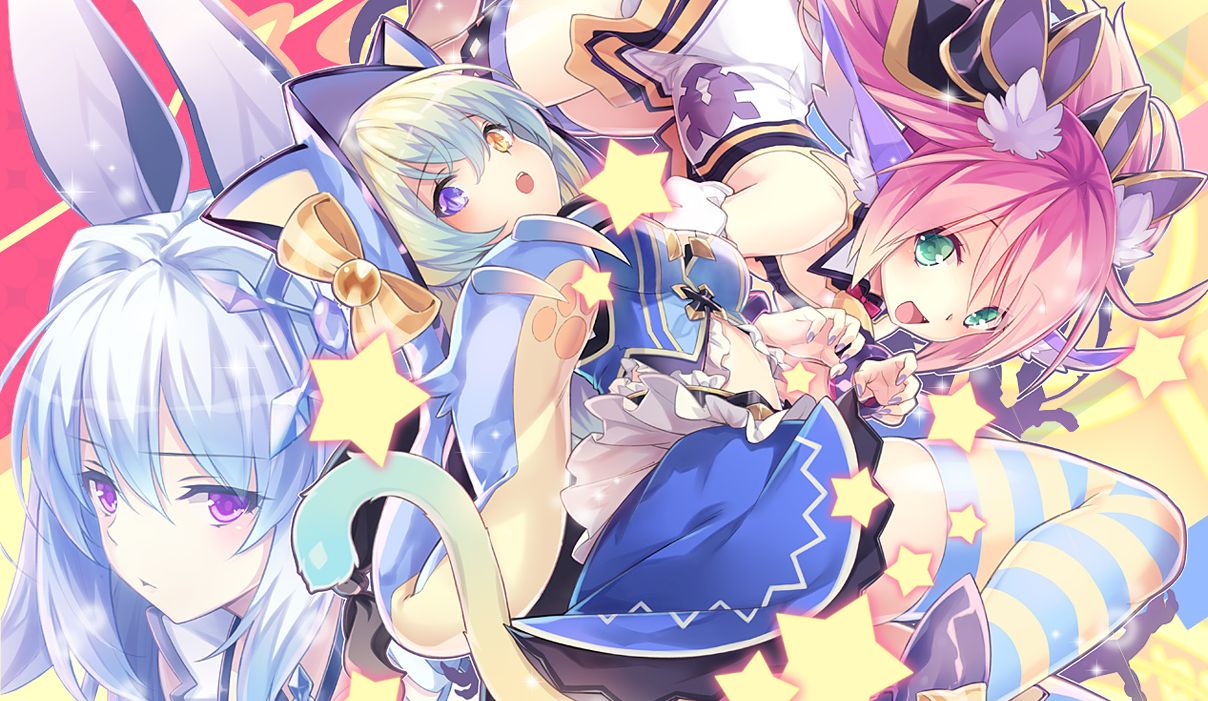 The game is the Nintendo Switch remaster of the original Moero Chronicle for PS Vita and Steam.

Hyper has just been released in Japan and will come west in the spring of 2019. While a precise release date has not been announced, we should know more early enough considering that we aren’t too far away from the spring.

If you’re unfamiliar with the title, here’s a bunch of handy info directly from the press release:

Io is a simple young man with only one problem – he can’t talk to women! Any attempts at conversation are destroyed by his perverted mind, except when he talks to Lilia, his best friend and a Monster Girl.

However, that becomes the least of his problems when he’s tasked with going to the dangerous region of Monstopia. There, Monster Girls have begun rampaging, causing wanton pain and destruction. Have the Monster Girls simply gone mad, or is there an even greater evil afoot…?

Find out in this moe-filled dungeon RPG!

Alongside the announcement, we got the first screenshots, which you can see below.

The release of Moero Chronicle Hyper will be digital-only via Nintendo eShop. It will feature HD rumble support, new items to increase stats for your monster girls, and Autopilot Mode that lets you move automatically to a given destination.