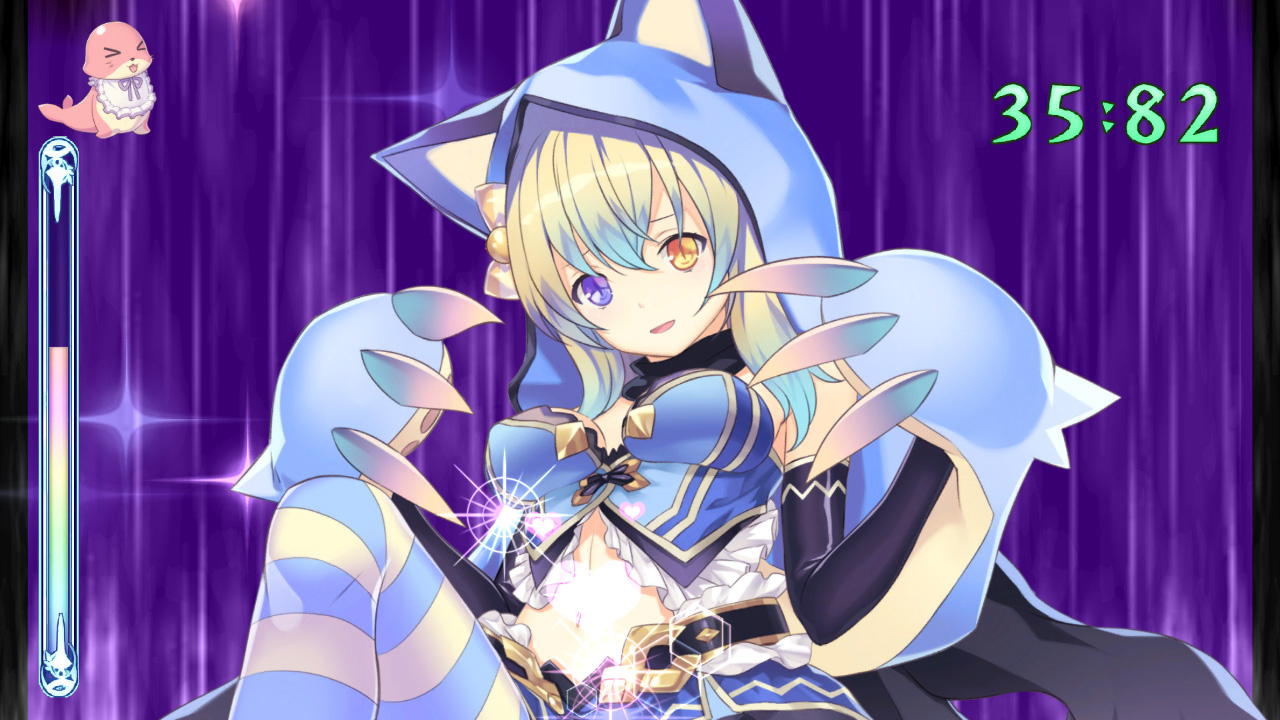 As teased over the past few days, today Compile Heart announced officially that an HD Remaster of Moero Chronicle will be released in Japan as Moero Chronicle H for Nintendo Switch.

The “H” stands for “Hyper,” and the game will come to Nintendo Switch with a few additional bells and whistles.

Of course, graphics will be improved and remastered in HD, but the game will also get support for the Switch’s HD Rumble feature.

Administering the “Super Medicine” to the game’s “Mongirls” will increase their status, while an autopilot feature will allow you to navigate dungeons simply by setting a destination.

If you’re unfamiliar with the name, the original Moero Chronicle game was launched for PS Vita only in Japan and Asia between 2014 and 2015, and then a PC port on Steam finally brought it to a worldwide audience in 2017.

At the moment there is no information on whether this remaster will be brought to the west or will remain confined in Japan.

For the moment, you can enjoy the trailer below, alongside a batch of screenshots.

The Japanese release of Moero Chronicle H will launch on Jan. 31 for 4,000 yen, but pre-orders starting today will be discounted by 30%.