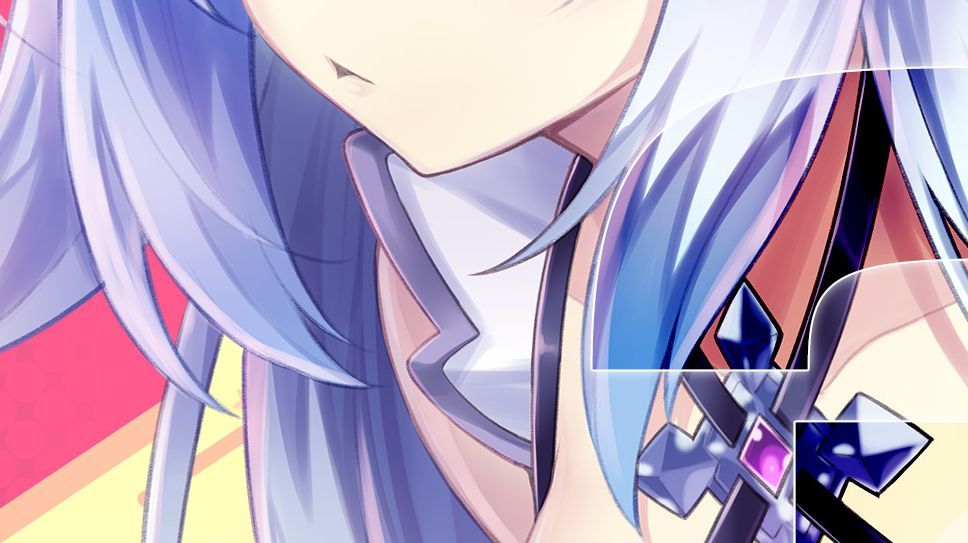 A couple of days ago, Compile Heart opened a teaser website for what appears to be a new Moero Chronicle games.

With the count down now dropped to just one day, something interesting happens. A mention of “スイッチ” appeared at the bottom of the image. That translates as “Switch.”

This is actually interesting because at a superficial examination it appears to tease that the game is coming for Nintendo’s console. This would make sense considering that the new policies for sexy content enacted by Sony would possibly conflict with a PS4 release of a Moero Chronicle game unless heavily censored.

That being said, I wouldn’t call this a full-fledged platform reveal just yet.

The mention of “Switch” is in an odd position, and it’s not an actual logo. Examining the source of the website, it’s placed within the code for the Otton button at the top right which is used to “switch” the image with a more scantily clad one.

It’s entirely possible that someone made a mistake when coding the page, and simply made a note related to the “switching” of the image accidentally visible.

For now, take this with a grain of salt, the countdown will probably reach zero soon enough.

Update: Twitter user DJK1NG_Gaming provided the following image from the Japanese Nintendo eShop that appears to indicate that the original Moero Chronicle game is indeed coming to Nintendo Switch for 4,000 yen discounted to 2,800 yen and launching on February 31st.

It should be titled “Moero Chronicle H.”

At the moment, we don’t yet know if it’ll be exclusive to Nintendo’s console.