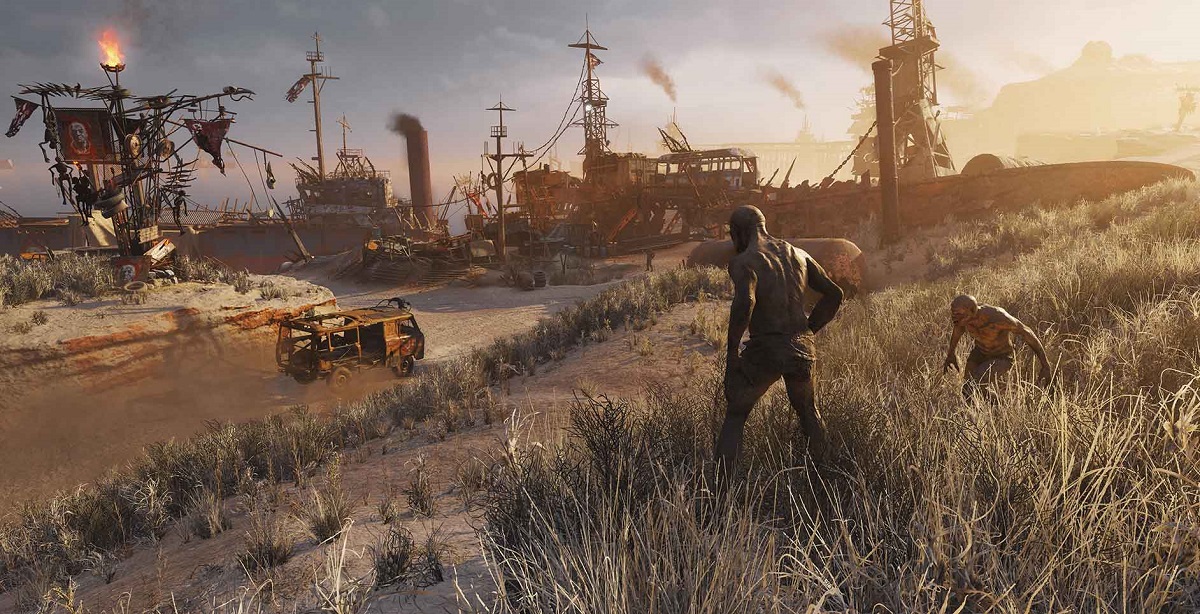 How to Get More Ammo In Metro Exodus

Metro Exodus features the series’ most customizable arsenal of makeshift weapons, but a firearm isn’t much use without bullets. As the game’s post-apocalyptic world is filled with danger, you’re going to want to have a steady supply of ammo on you as often as possible. Here’s how to get more ammo in Metro Exodus.

As you explore, you’ll inevitably come across a lot of metal boxes and lockers that are spread through Metro Exodus’ levels. Opening them using Square (X) when prompted reveals their contents, which often include ammo. Pressing Square (X) again makes Artyom pick up the lockers’ contents.

Another good source for getting more ammo is simply searching all the rooms you can alongside looting every human opponent you’ve dispatched. Do note that enemies tend to drop ammo for the weapons which they’re using.

Metro Exodus also allows you to craft it yourself. In order to do this, you’ll have to take Artyom to a crafting table. Once there, scrolling down on the first tab will show all available ammo types. Different types cost different amounts of metal and chemical materials.

Tikhar ammo (steel balls) is a bit of an exception, only costing metal materials and being craftable straight from your backpack, without requiring access to a crafting table. In order to do so, hold down L1, then press Square (X) to open the menu. Afterwards, the process is identical to the one at a crafting table.

That’s all you need to know about how to get more ammo in Metro Exodus.

Our Metro Exodus Guide Wiki covers plenty of other topics regarding 4A Games latest outing. Be sure to drop by, or just search Twinifnite if you’re ever stuck or want to learn more about the latest entry in the series.