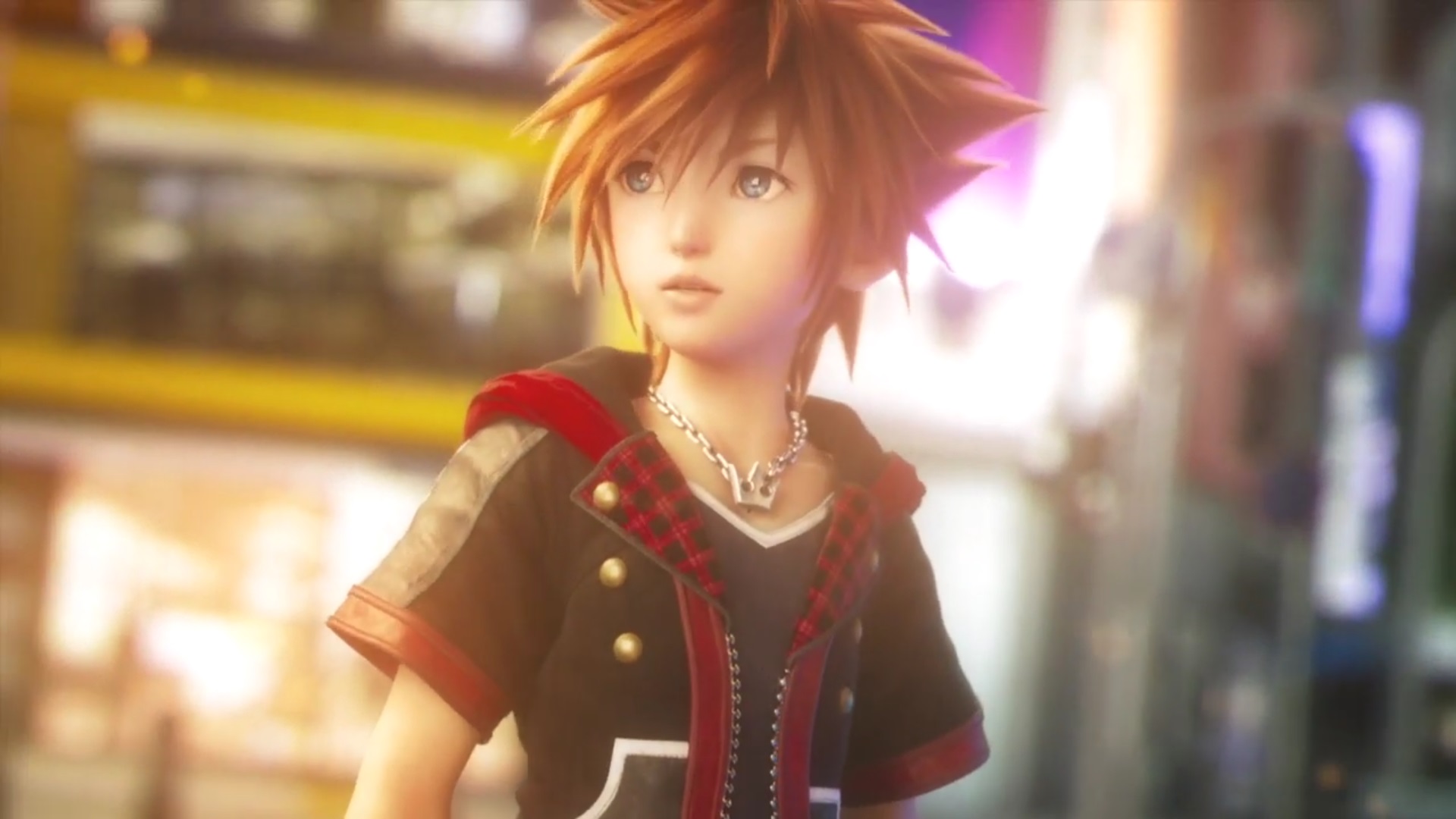 WARNING: Massive spoilers ahead. The whole of the ending will be revealed and discussed in great detail. Leave now if you don’t want to know how Kingdom Hearts 3 ends.

The latest in the Kingdom Hearts series ends on a pretty crazy note. It ends in a way that most people probably didn’t see coming, and you may be asking yourself if what you think happened actually did happen. Here is the Kingdom Hearts 3 ending explained.

Surprise, surprise. Sora defeated Xehanort. After so many years of cruelty for the ‘sake of the world,’ Xehanort finally accepts his fate and fades away.

Unfortunately, this happened after Xehanort struck down Kairi. However, Xion states that she can still feel Kairi and that she is out there somewhere. Xion shares a special connection to Sora and Kairi, as Xion was originally a Replica created using Sora’s memories of Kairi.

So, Sora decides that he is going to use his power of waking to help bring Kairi back. A worried Mickey warns Sora that even if he finds Kairi, he might not be able to return.

This falls in line with what Young Xehanort told Sora earlier in Kingdom Hearts 3. Xehanort explained that using the power without abandon can be extremely dangerous. He also alludes to Sora’s fate later, telling him that his time in the world is finished.

Regardless, Sora goes ahead with his rescue mission, and the scene cuts away.

Following this, we see a montage of clips of what happened to the cast after the final battle ending Kingdom Hearts 3.

Mickey, Donald, and Goofy return to their home world of Disney Castle.

Aqua, Ventus, and Terra return to their rebuilt world of The Land of Departure, where they erect a grave for their fallen master, Eraqus.

The Chirithy who Sora met then returns to his friend, who turned out to be Ventus. You see, Ventus was a Keyblade wielder around the time of the Keyblade War and was even chosen to be one of the Union leaders in the new world. At this time, every Keyblade wielder was paired up with a Chirithy Spirit.

Roxas and Lea (formerly known as Axel during his time in Organization XIII) are seen atop Twilight Town’s clock tower. They are first joined by Xion, one of their best friends during the events of Kingdom Hearts 358/2 Days.

Then Isa (formerly known as Saix) joins them. Yes, Saix was defeated by Sora, but Saix was a Nobody. A Nobody is what remains of a body when it’s lost its heart. A Heartless is also formed. When a Nobody is defeated along with the corresponding Heartless, that person is then made whole again. That’s why Isa was able to return and join his old friend Lea.

They are then of course joined by Hayner, Pence, and Olette: Roxas’ friends from the beginning of Kingdom Hearts 2.

The last part of the ending montage sees Namine being reborn, thanks to the vessel left behind from the Riku Replica at the Keyblade Graveyard.

Riku arrives in Radiant Garden on a Gummi Ship to take Namine to Destiny Islands.

We then have one final scene of everyone gathered on Destiny Islands and having fun. It’s an especially touching scene as Roxas, Axel, Xion, Hayner, Pence, and Olette all planned to hit the beach in past games but could never make it.

It ends with the gang looking over at a quiet Sora and Kairi sitting together, holding hands, and watching the sunset. A tear falls from Kairi’s eye before Sora’s body fades away.

This is probably the part of the ending that might leave people a little puzzled.

It’s not explicitly stated, but it’s implied that Sora was never there on the beach that day. Kairi might not be imagining him in this scene, though. Not only is her heart connected to his, but earlier in the game, they shared a paopu fruit. This means that their destinies have become intertwined and is likely why she still sees and feels Sora.

So, what did happen to Sora? It is likely that he sacrificed himself in order to save Kairi. What Xehanort was alluding to came true, and Sora is no longer a part of their world.

Now, we’ve seen many times in Kingdom Hearts that death usually doesn’t have much staying power. Sora might be gone for now, but that doesn’t mean that he’s gone for good.

In fact, the Secret Movie that was patched into the game after its release reveals a little more about the fate of Sora. It’s definitely not the last we’ve seen of him.

And that’s all you need to know about the ending of Kingdom Hearts 3. Perhaps you’re wanting to get more out of the game now that you’ve beaten it. If that’s the case, check out our list of things to do after beating Kingdom Hearts 3 or if you’re feeling nostalgic, see how all the characters have evolved over the years.