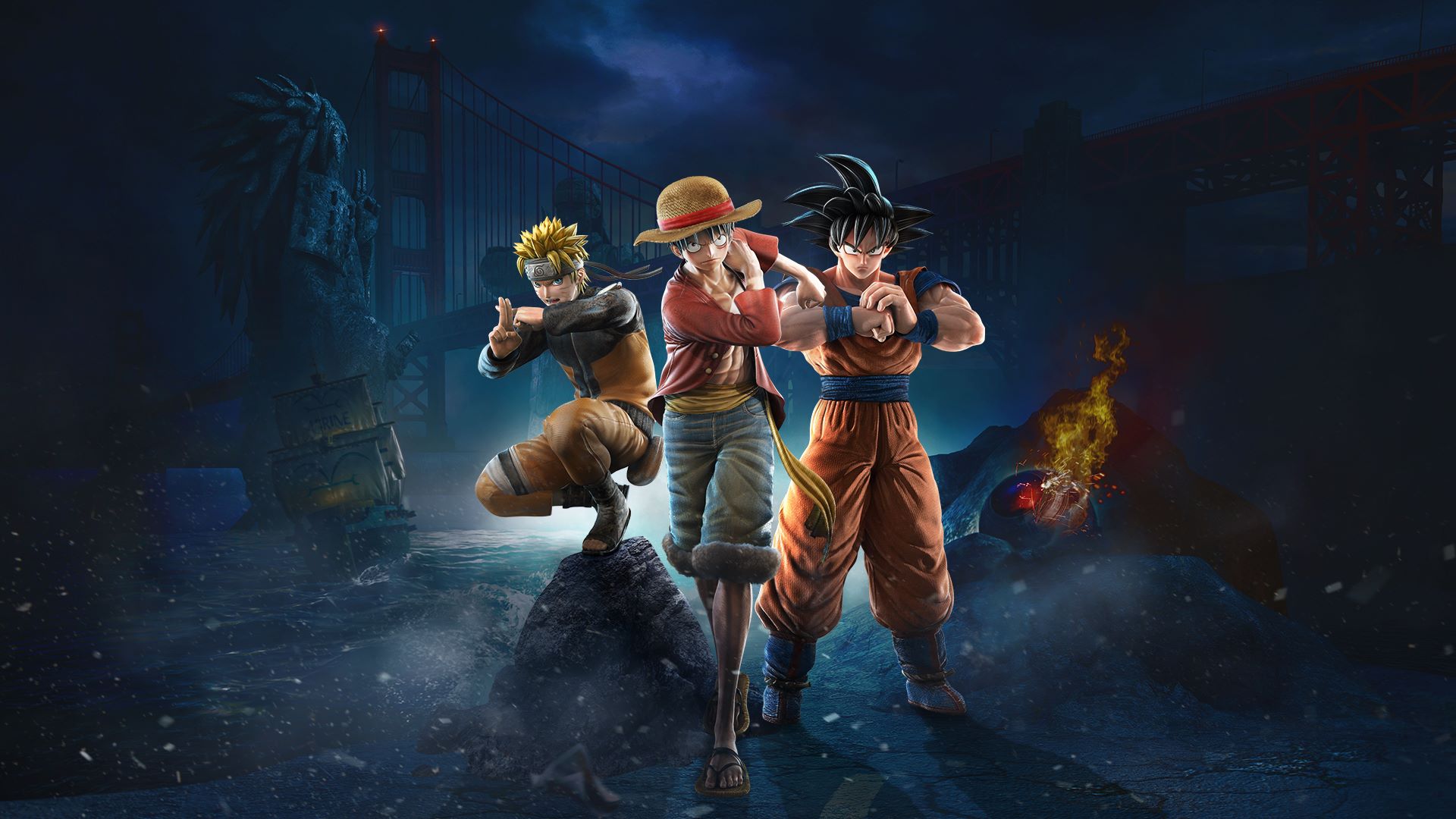 How to Increase Max Level Cap in Jump Force

Jump Force is the latest anime crossover fighting game by Bandai Namco. Here, heroes from different worlds collide and battle in intense 3v3 combat. As characters fight, they can level up and learn new abilities. If you’ve capped out your level, here’s how to increase max level cap in Jump Force.

Why Your Level Matters

Leveling your characters up is a great way to strengthen their stats along with earning Support Skill Points. These points let you unlock new abilities for each character which boost certain parameters.

Needless to say, but these skills further strengthen your fighter in Jump Force, so you’ll definitely want to focus on raising each character’s level.

What the Base Level Cap Is in Jump Force

The base level cap in Jump Force is level 20, meaning you won’t be able to get any higher than that without raising the limit. That doesn’t mean you’re completely done for when it comes to raising your level any further, though.

It turns out there’s a feature in the game that enables you to increase your max level cap in Jump Force beyond 20.

How to Increase Max Level Cap

Luckily, there are special missions called “Limit Breaker” which, as the name implies, raises your fighter’s max level cap.

These special missions pop up around after chapter 3, and you can find it at the “Extra Missions” tab at your Missions Desk. The mission consists of fighting Goku, Vegeta, and Frieza, and it shouldn’t be too hard so long as you bring your best characters.

If you manage to complete these missions, you can raise your level cap by 20 each time. At this moment in time, we’ve not yet unlocked and finished all Limit Breaker missions, but we’ll update it when we know for sure what the max level cap you can reach in Jump Force is.

Further, we’re unsure exactly how many of these missions there are in Jump Force, but we’ll be updating this guide once we know for sure how many there are, too.

That about wraps everything you need to know about how to increase max level cap in Jump Force. For more tips and tricks in the game, be sure to take a look at our extensive guide wiki. We’ve got tons of other useful guides to help you become the best fighter in the game.