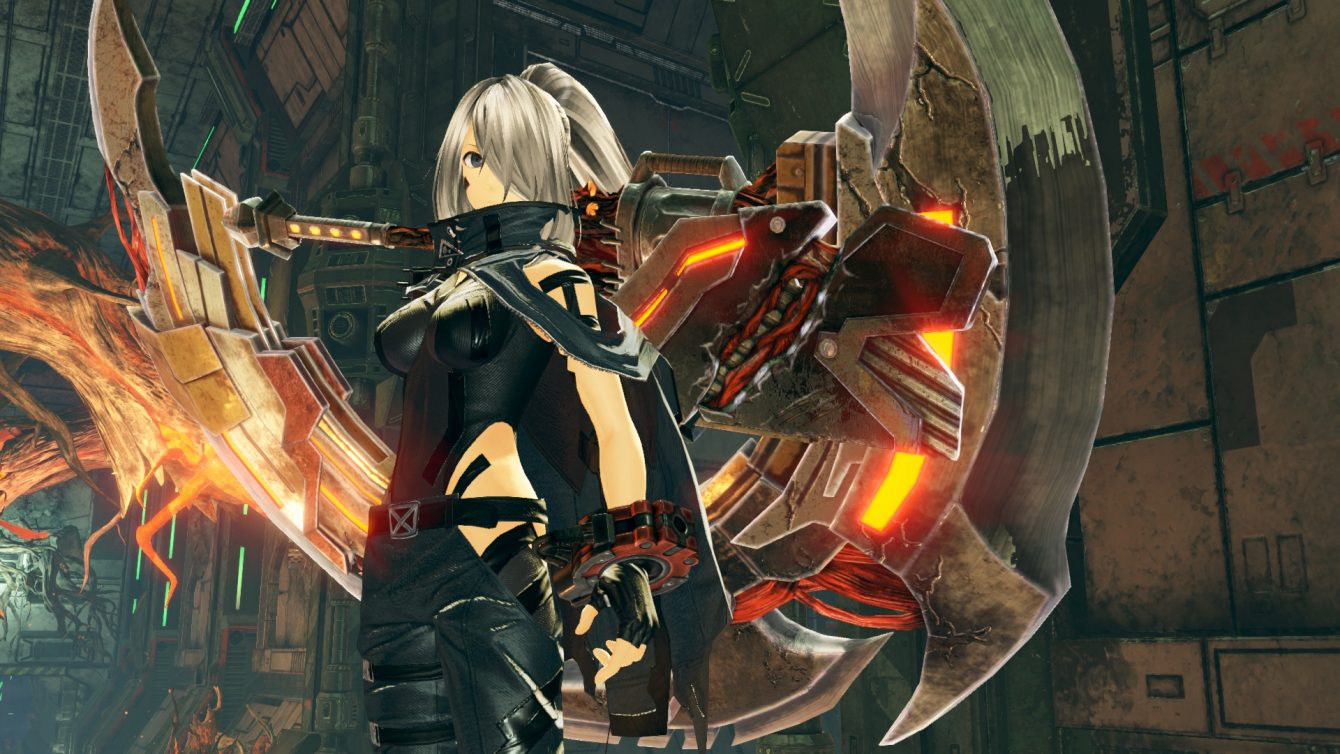 Is There New Game Plus in God Eater 3

God Eater 3, like most hunting games, has you tracking down and taking out fearsome monsters. There are plenty of new Aragami types to take down, and the game has a lengthy main story to complete. Of course, once you do you might be wondering, is there a new game plus in God Eater 3? Here’s what you need to know.

Sadly, the short answer is no. There is no new game plus to speak of in God Eater 3.

Just like past games, 3 has a ton of different missions for you to play through. There are story-based missions, optional side missions, and then Assault Missions that you can play with a group of other players. Of course, everything in the game can be played in co-op with a group of friends, if you want.

The main story is quite lengthy, taking roughly 45-55 hours depending on the speed you play through. Sadly you won’t be able to carry over all the weapons and equipment you’ve gained, however, there are quite a few missions that open up after you’ve completed the story.

Roughly 40 missions will unlock for the rank 7 difficulty and, of course, there’s still plenty of grinding and multiplayer to engage in as well.

Although God Eater 3 doesn’t currently have a new game plus, this doesn’t mean it never will. There’s always a chance that Bandai Namco will patch something in at a later date.

At the moment there are plans to add on over 100 new missions post-launch, including story missions.

Hopefully, that tells you everything you need to know about if there’s a new game plus in God Eater 3. For even more tips, tricks, and guides, make sure to search Twinfinite. We have a few other guides you might want to check out like how to get and use Burst Arts, and what Aragami Abilities do.