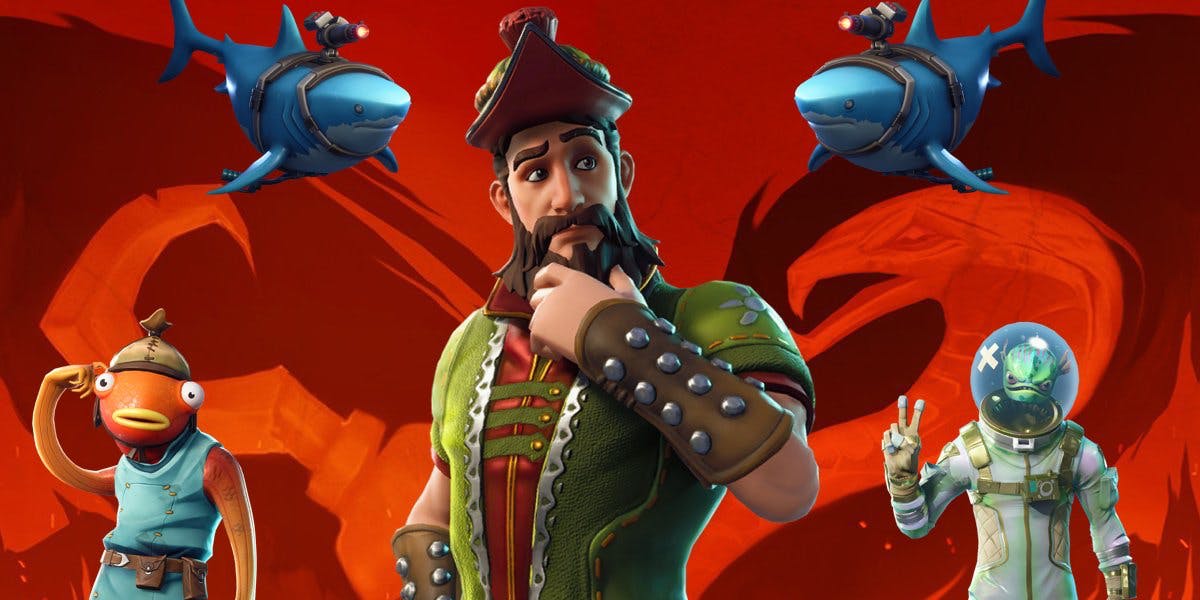 Fortnite has said goodbye to its snowy Season 7 in favor of a brand-new, tropical season. Here’s what level 340,000 XP is in Fortnite Season 8.

As veterans of the battle royale know, Fortnite brings drastic changes to its meta and its map every single season. Players have celebrated superheros and villains, Halloween, the winter holidays and now, they’re taking up swords and cannons as they become pirates in the game’s new tropical-themed season. Including chasing the XP re

Additions to the game this time around include brand new locations like Lazy Lagoon and Sunny Steps, new weapons like the Pirate Cannon and a giant volcano with dangerous lava overflowing from it. That’s not all, though. Arguably the most important contribution to the game this season, Epic Games extended the duration of the Infinite Dab emote from 11 hours in the lobby to 12 hours. Sick. Sadly that’s not a reward for hitting 340,000 XP.

If you’re looking for a full breakdown of everything that’s changed or everything that’s new to the game, check out our guide explaining everything you need to know about Fortnite Season 8. While all of these additions and changes to Fortnite are no doubt exciting, the challenge of climbing through the game’s ranks are what keep a lot of people engaged day to day.

What Level is it?

Before diving into the numbers, it’s important to note that Epic Games has not yet released any official information concerning XP and levels during this season. Fortunately, this is Season 8 and we’ve been doing this a while so while there aren’t any official numbers to report, we’ve got a pretty good idea of where 340,000 will put you.

Sadly, doing so won’t be very ceremonious as it’s not quite enough XP to take you to the next level, level 69. Nice.

For more information about Fortnite Season 8, be sure to check out our Fortnite Season 8 Guides Wiki. There, you’ll find tips, tricks, walkthroughs and more to help you earn that sweet, sweet Victory Royale.