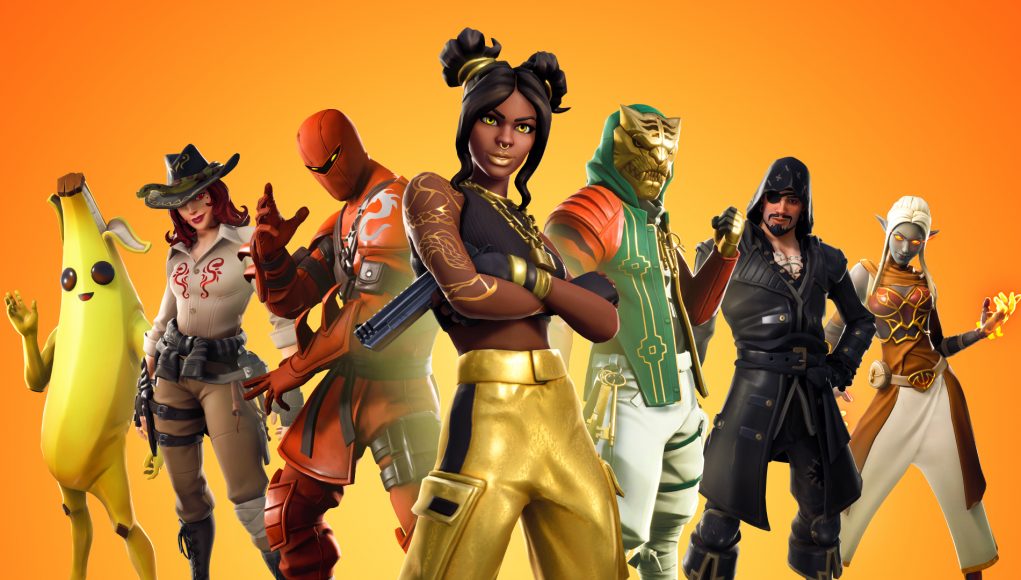 Fornite’s Season 8 has finally landed and that means a new Battle Pass to whittle away at, unlocking new skin variants and other goodies along the way. Here’s what level 140,000 XP is in Fortnite season 8.

We’ve left behind the wintery theme of Season 7, although the icey biome remains, in favour of a sunnier setting full of pirates and golden beaches.

This season the two new skin variants are Blackheart and Hybrid, a skeletal pirate ghost skin and lizard respectively, to frolic around the season’s new biomes with.

At 140,000 XP, you should be around level 47 and around halfway to level 48. Once you’ve earned 140,000 XP, you’ll unlock additional styles for the Dragon’s Claw Legendary Sniper Rifle.

It should be noted that these values come from a season 6 XP level chart but should give you a good bearing on roughly where you need to be to reach certain levels and unlock certain bits of loot. We’ll update this when we get more information on the XP requirements for each level this season.

As you would expect, grinding levels can take quite a bit of time to build enough experience to level up. There’s unfortunately no real trick to this, other than playing a lot, surviving and getting as many kills as you can to build your XP, hopefully getting towards 140,000 XP.

There are a few tricks, like playing together, something emphasized this season with the addition of Party Assist. Playing together and completing weekly missions are a surefire way to grab a lot of XP on your road to prized loot and exclusive skin variants.

For more tips and tricks, like where the Week 1 Secret Star is or how to complete all week 1 challenges, take a look at our dedicated and growing Fortnite season 8 wiki.