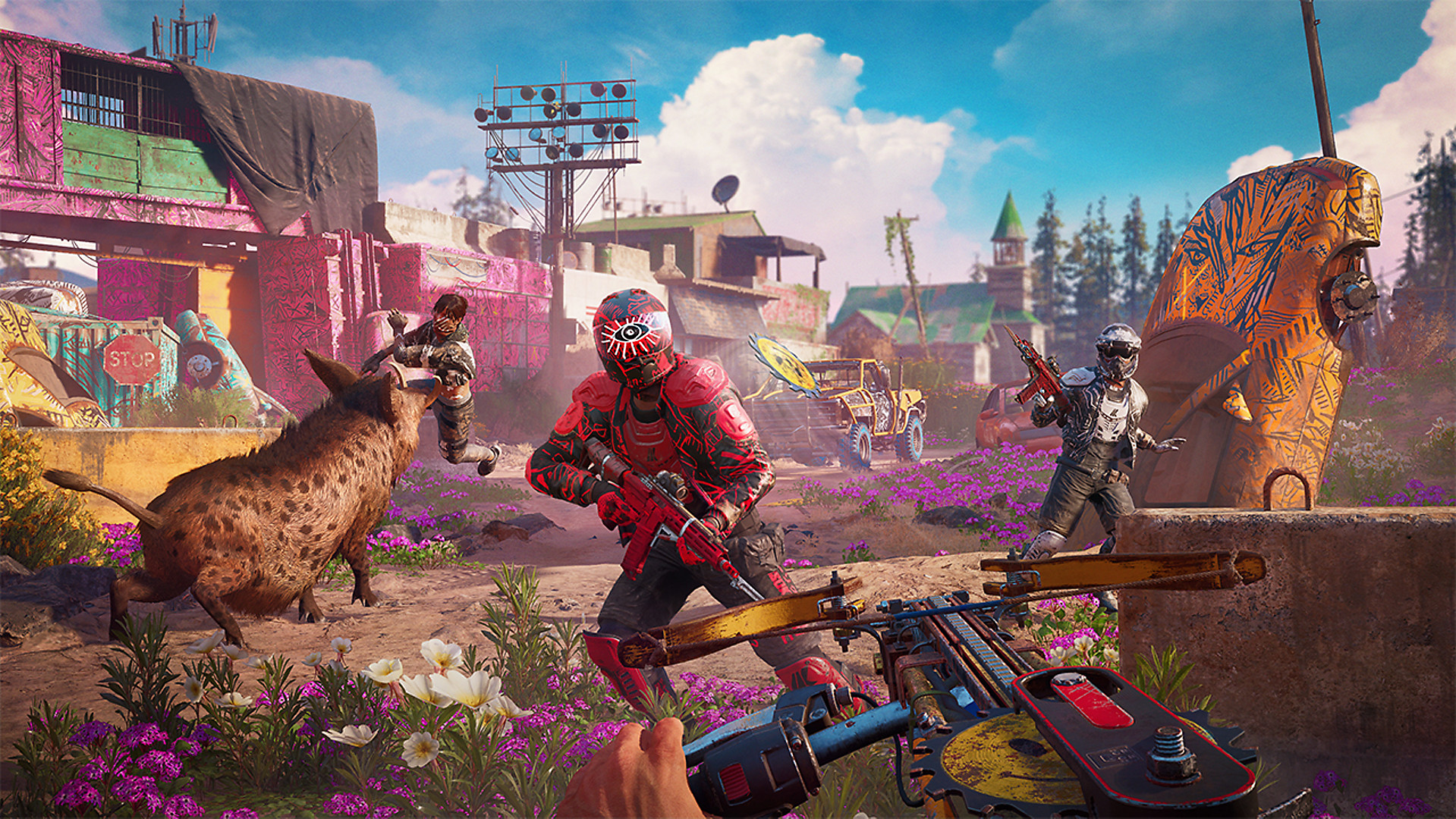 Is There New Game Plus in Far Cry New Dawn? What You Need to Know

Far Cry New Dawn sees players returning once more to Hope County, Montana, albeit 17 years after we were last there. The nuclear bombs that dropped at the end of Far Cry 5 have transformed the world and brought a vibrant post-apocalyptic world to explore. Some players may be wondering if there’s new game plus in Far Cry New Dawn.

New game plus tends to add a ton of replayability to a title, providing players the opportunity to replay through the entire story with all of their skills and weapons that they’ve unlocked in their first playthrough. The difficulty often gets nudged up a bit so it’s not a complete walk in the park, too.

However, it’s worth noting that about six months after the release of Far Cry 5, Ubisoft did release the mode as part of a post-launch update. As such, chances are that we’ll also see the feature make its way into New Dawn at some point after its release, too.

Plus, with Far Cry New Dawn taking more of an RPG approach to the shooter series’ standard adventure, there’s even more of a possibility Ubisoft could introduce it in a post-launch update, much like we’ve seen with Assassin’s Creed titles in the past. New game plus and RPGs go hand in hand, after all.

For now, though, it’s just a case of crossing your fingers and hoping the announcement comes. We’ll be sure to update this post if and when there’s any news regarding new game plus coming to New Dawn.

That’s all you need to know regarding new game plus in Far Cry New Dawn. For more tips, tricks, and guides on your adventures across post-apocalyptic Hope County, be sure to check out our ever-expanding New Dawn guide wiki.