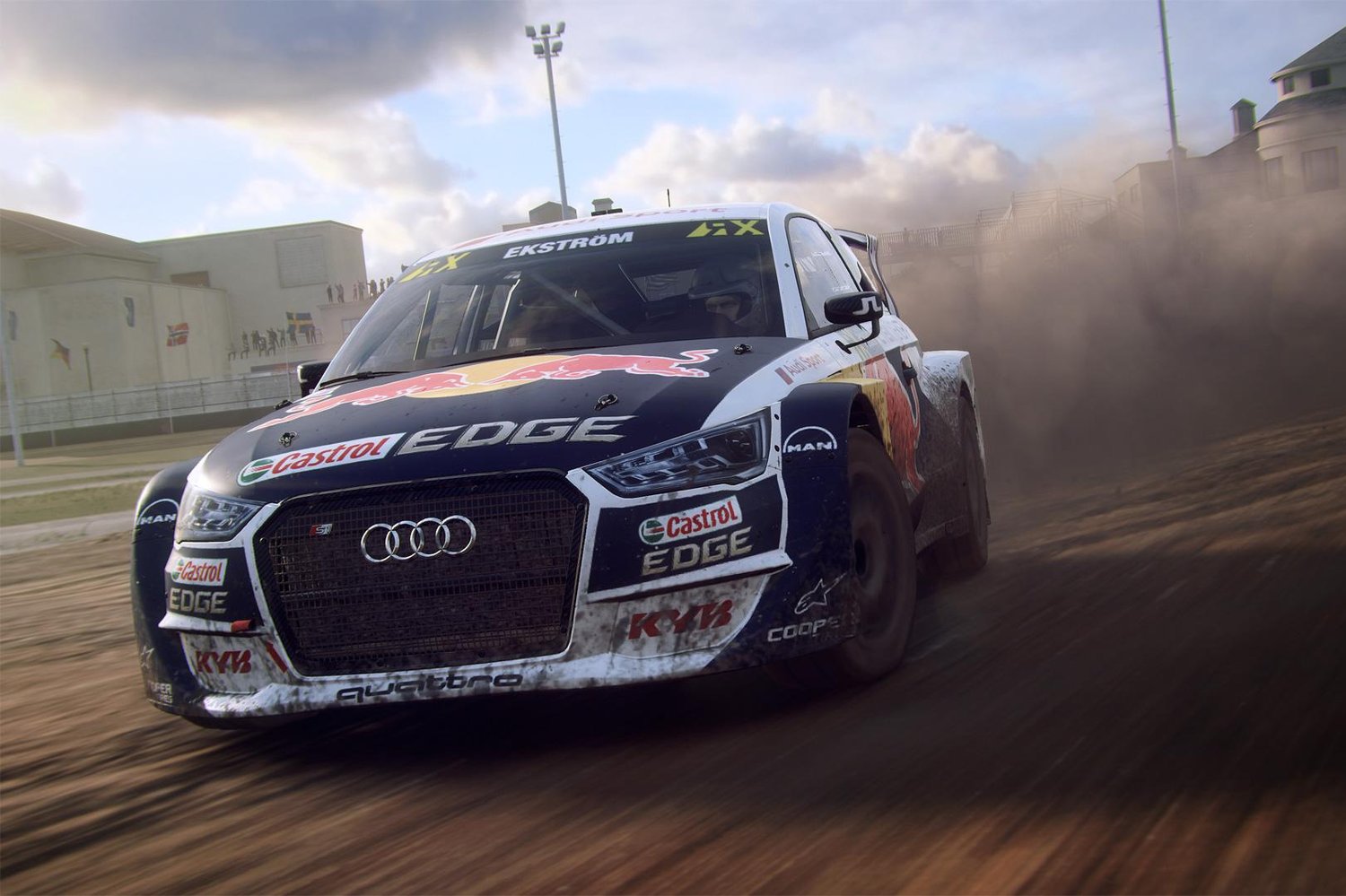 A sequel title to what has quickly established itself as the premier rally simulation experience in contemporary gaming, Dirt Rally 2.0 takes the series to new heights. Top-notch driving physics make for a driving experience second to none, and bespoke circuits that take players around the world are superbly crafted. But is Dirt Rally 2.0 Xbox One X Compatible? We’ve got your answer.

Thankfully, there is good news if you’re an Xbox One X player looking to purchase Dirt Rally 2.0 –the game is indeed compatible with Microsoft’s souped-up hardware. Developer Codemasters has taken steps to ensure the game’s performance is superior to the base version.

Dirt Rally 2.0 runs at 4K on Xbox One X and you’ll have access to HDR if you’re TV is compatible. There’s also mention of a more stable framerate –though it should be noted that even the base version runs at 60 fps.

So there you have it, Dirt Rally 2.0 is undoubtedly going to be the strongest performer on Xbox One X out of all the console platforms.

We were big fans of the game in our recent review. Here’s what we had to say:

“Dirt Rally 2.0 isn’t afraid to throw you in at the deep end with its sophisticated rally action, giving you a lot to think about and a steep learning curve to conquer. Hurtling along the beautiful rally stages or fighting your rivals in a Rally Cross final is exhilarating. Even with some poorly structured content, Dirt Rally 2.0 is still the best simulation of the sport you’ll find.”

That’s everything you need to know about whether Dirt Rally 2.0 is Xbox One X compatible. For more useful information on the game, be sure to search Twinfinite.