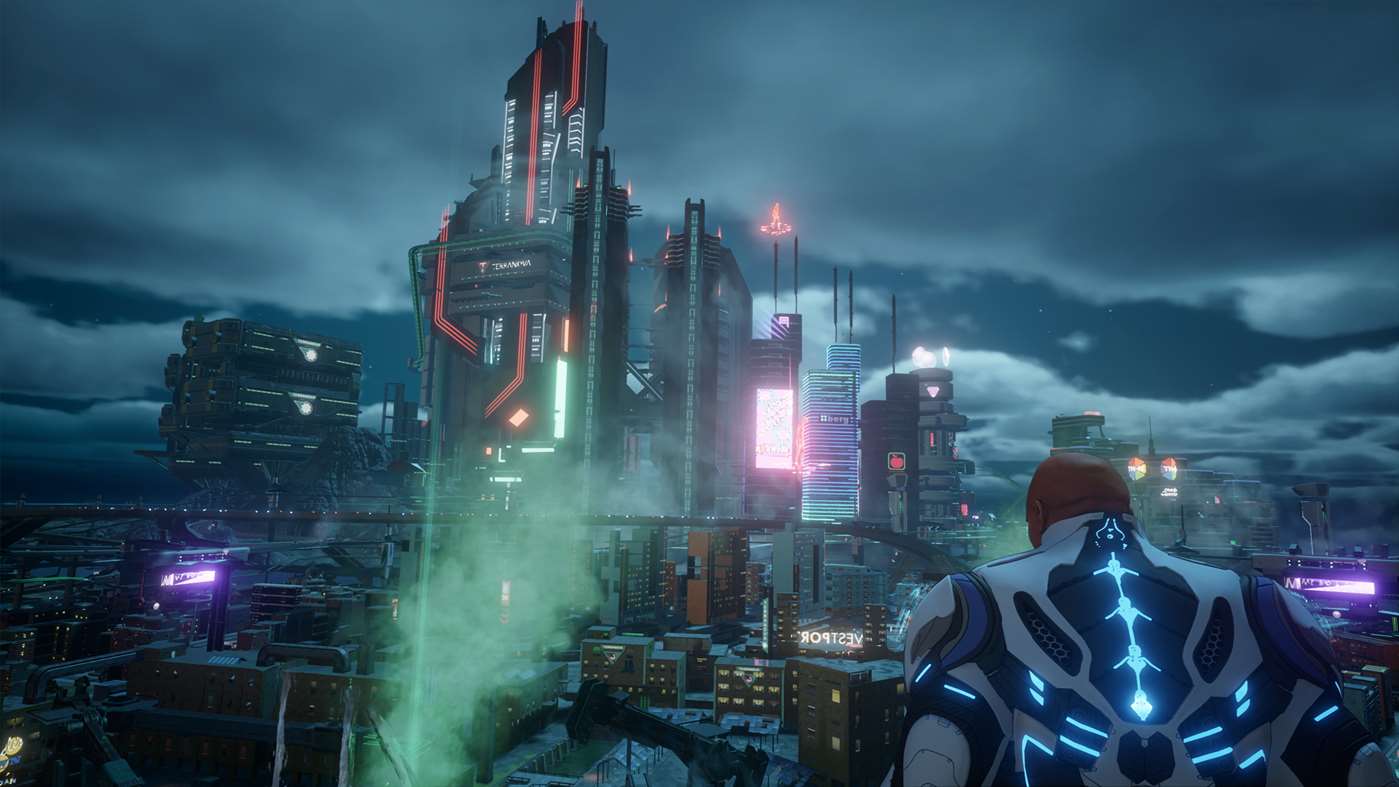 Crackdown 3, one of Microsoft’s most anticipated titles of 2019, is the latest chapter in the Crackdown franchise. The series started as an open world franchise where players could run, jump, and drive anywhere they pleased, and the new game follows the same, proud tradition. Here’s everything you need to know about whether Crackdown 3 is open world.

While the first two games in the series take place on the sprawling multi-island city of Pacific City, Crackdown 3 shifts focus to the large, intimidating, neon metropolis of New Providence. However, despite the change of scenery, the game continues the open world sandbox mindset of its predecessors.

You are free to explore Crackdown 3’s every nook and cranny whenever and however you see fit. The game is full of missions and objectives, and thanks to the open world nature of the game, you can tackle these in any order you want.

However, a word of warning: some areas and missions should be avoided until you improve your Skills to a sufficient level. I don’t mean your general gamer skills, but the Crackdown franchise’s Skill system that acts as your character’s level.

Certain locations will prove extremely difficult unless you have increased your Agility to jump over buildings in a single bound and have leveled up your Firearms to obtain powerful assault weapons.

Of course, since Crackdown 3 is an open world game, you are free to tackle these difficult areas whenever you see fit, even when your Skills are underleveled. You might even try to challenge yourself by heading into these locations and missions. If your gamer skills can make up for your character’s lack of Skills, all the more power to you.

That’s everything you need to know about whether Crackdown 3 is open world. For more tips, tricks, and answers to your most pressing questions on the game, check out Twinfinite‘s Crackdown 3 wiki guide.