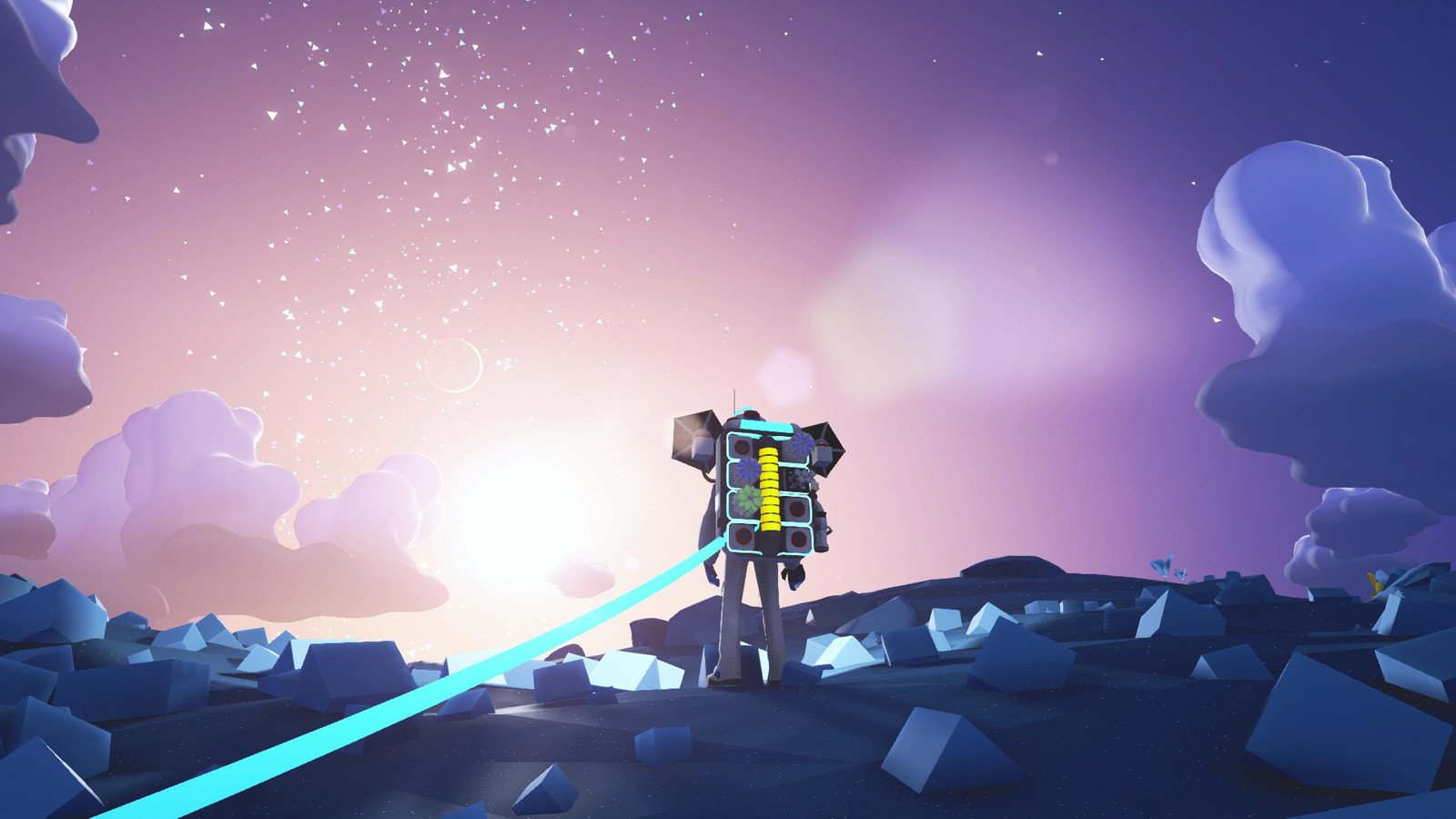 How to Teleport Using Gateway Chambers in Astroneer

Schlepping your way to and across each planet in Astroneer can be a time consuming and process. Or at least, it can be if you don’t know how to teleport using Gateway Chambers in Astroneer.

A handy gameplay element to be aware of, gateway chambers are one of the more useful tools players can have during their time with the game.

Not only do they decrease the amount of time players spend on traveling, but they open up new avenues for building larger and more complex structures in more condensed time frames.

As such, we’re here to break down Astroneer’s teleportation mechanic to help you get back to the game’s more entertaining elements as soon as possible.

How to Find Gateway Chambers in Astroneer

Gateway chambers are scattered across every planet in Astroneer with a total of seven to find on each planet.

By finding and interacting with the stone at their center, players can teleport between any of the chambers they’ve found in a fraction of the time it would take to travel normally.

These gateway chambers can typically be found by exploring any given planet thoroughly, but there is one trick to find most all of them in one sitting.

After landing on any given planet in Astroneer, head toward the north or south pole. This should allow you to find at least one chamber along the way and will help you cover ground in searching for more.

After reaching either pole, make a circle around the planet heading North or South one time. Another chamber or two can typically be found along this line, and can act as markers for where you have or haven’t found chambers so far.

Most if not all of the remaining chambers can be found this way, and should give players a wide enough range of options to travel anywhere they’ll want or need to go.

Hopefully, this helped you figure out how to teleport using Gateway Chambers in Astroneer. For more on Astroneer, check out our guide on whether or not the Xbox One version offers console commands.