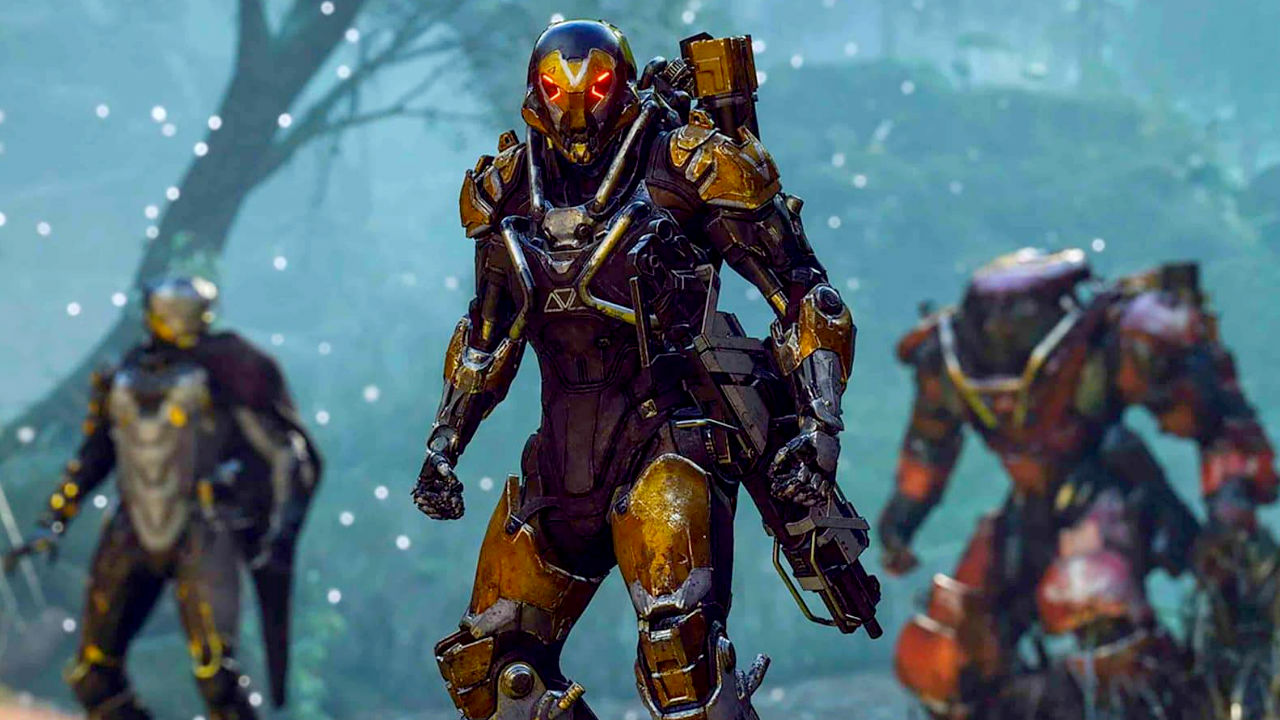 When it comes to the end game for Anthem, players will want to know everything they can about how to take on a stronghold and how many of the unique dungeons there are. Here’s the full stronghold list in Anthem.

Offering a higher challenge than other dungeon raids and reserved only for players who have cleared certain level or main mission thresholds, Strongholds are some of the more varied content you’ll find in the game.

Most require careful strategizing with teammates, high level gear, and a fair bit of patience for figuring out how to best get past its enemies and bosses.

To that end, we’ve got a general breakdown of each Stronghold listed below. The list is ongoing and will be updated as each new stronghold is released in Anthem, with more on the way from Bioware in the near future.

The Tyrant Mine is the first Stronghold Anthem players can and have experienced. Unlocked at level 7, it requires at least two players to successfully complete and can be found in the Academy Ruins.

Players must take on a Swarm Tyrant and silence three Relics, with a decent bit of early-to-mid game loot for those who complete it.

After completing the “Return to the Heart of Rage” story mission, Anthem players will gain access to this stronghold and the secret boss fight with the Monitor it houses.

This one can be tricky on higher difficulties, even for highly leveled players with a full team of four, and as such is worth revisiting after progressing further into or completing the main mission.

This Anthem stronghold is likewise unlocked after completing the main story mission “Return to the Heart of Rage,” though this one drops players into a Scar Nest for a confrontation with a secret boss named Scelos.

Like the Heart of Rage, it can be tough to beat on higher difficulties, so if you’re set on beating it on the Grandmaster 3 rank, grind to a high level and make sure everyone on your team decks themselves out in quality gear.

That’s it for the Full Stronghold List in Anthem. As stated above, there are more strongholds planned for release in the future, so stay tuned for more info on them as they arrive. For more on the game, check out our Anthem guide wiki for tips, tricks and info on the long awaited title.