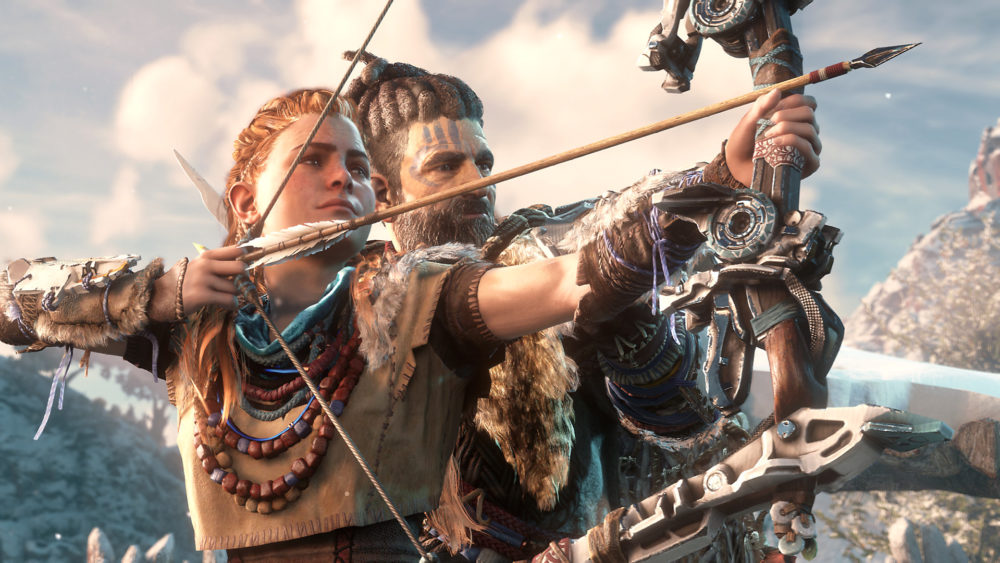 Horizon Zero Dawn was originally released in 2017, and we praised it for being an excellent third-person action, open world RPG. Since then, Guerilla Games has released the major Frozen Wilds expansion, which we also loved.

From now till Jan. 9, players will be able to purchase the Complete Edition of the game on the PSN store for $13.39. This, of course, includes Frozen Wilds, and for that price point, you’ll be able to sink your teeth into tens of hours of content. Which is pretty insane.

Horizon Zero Dawn tells the story of Aloy, a young girl who was outcast by the Nora tribe from the moment she was born. She then goes on a personal journey to try to find out why this was the case, and she also fights some robot dinosaurs along the way. The game doesn’t really do anything new in the way of storytelling or open world exploration, but it’s still an enjoyable romp nonetheless.

If the new video game releases coming up in January 2019 don’t really interest you all that much, this could be a good game to pick up to help pass the time till something more interesting comes along.

Horizon Zero Dawn is now available exclusively on the PS4.