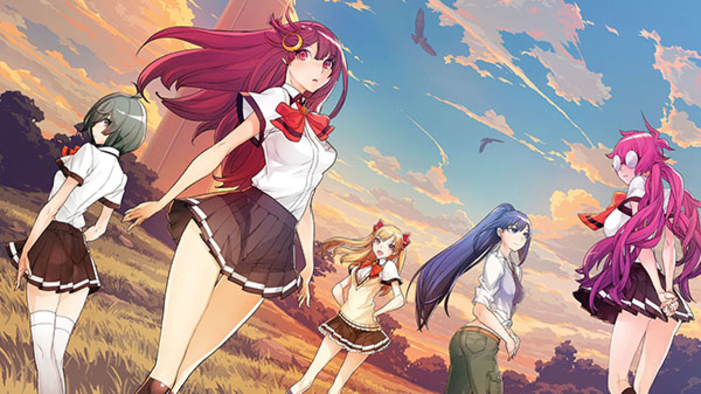 PQube Games and Arc System Works have announced that the localized version of the visual novel, WORLDEND SYNDROME, will be releasing both physically and digitally in Europe, once it launches later this spring for the Switch and PS4.

The publisher already announced that this gripping horror/mystery visual novel would be coming west but it was only confirmed for a digital release at that time.

PQube Games has not spoken on a physical release for North America, but we hope that they say something soon, as WORLDEND SYNDROME’s story about romance and murder in a beautiful seaside town seems quite the interesting tale if you ask me.

Here’s the official synopsis of the game via the publisher, PQube:

“Arc System Works brings a new visual novel to the West! Mixing romance with murders and the living dead, World End Syndrome is a gripping story that will make you shiver but ask for more! Arrive in a beautiful seaside town and join the local school’s clubs, before a dead body drifts on the shores of the river and it’s up to you and your friends to figure out if the legend of the Yomibito is true and what it means for the town…”

You can watch the trailer for WORLDEND SYNDROME down below:

WORLDEND SYNDROME will be launching for PS4 and Switch sometime this spring.

If you’re interested in visual novels, feel free to also check out the newest trailer for Robotics;Notes DaSH which is also coming to PS4 and Switch, but only in Japan.