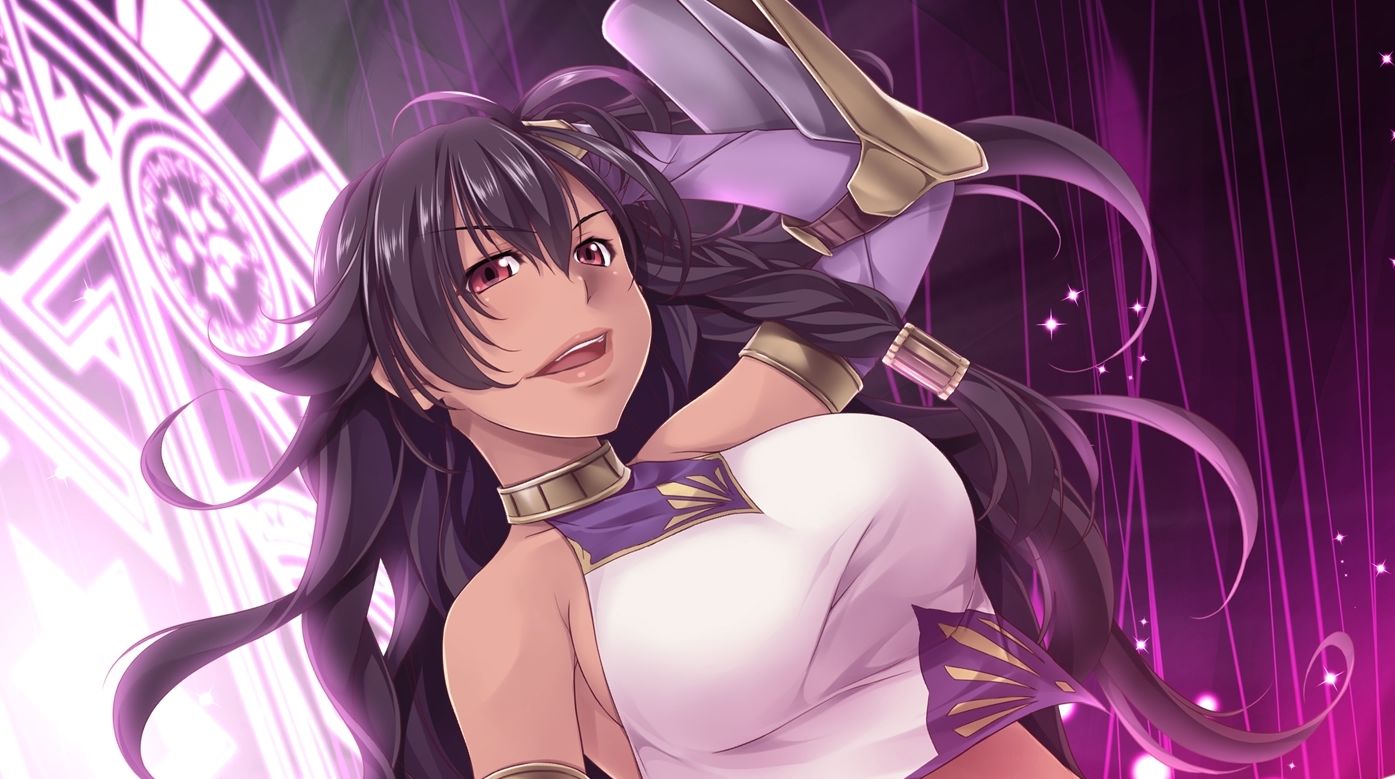 The screenshots showcase three characters who will appear in the game.

The first is Basileus, the leader of the secret society named Aquila who becomes the protagonist’s nemesis in order to achieve his purpose.

The second is Marysia, a summoner accompanied by her assistants, Therese and Felin. The third is Meshcera, who has been exploring ruins while searching for the legendary magical kingdom of Guranka.

If you’re not familiar with Wizard’s Symphony, it’s defined as a “dramatic dungeon RPG” and it comes with classic dungeon-crawling JRPG mechanics that are quite popular among Japanese gamers.

You can select your party among a pool of adventurers of several races that will be unlocked as you progress through the story, and explore dungeons made of the traditional square tiles. This is similar to old franchises like Eye of the Beholder or Wizardry.

You can check out the screenshots below. If you’d like to see more about Wizard’s Symphony you can also check out a recently-released trailer.

Wizard’s Symphony launches in Japan on Feb. 28 for PS4 and Switch. A western release has not been announced just yet.