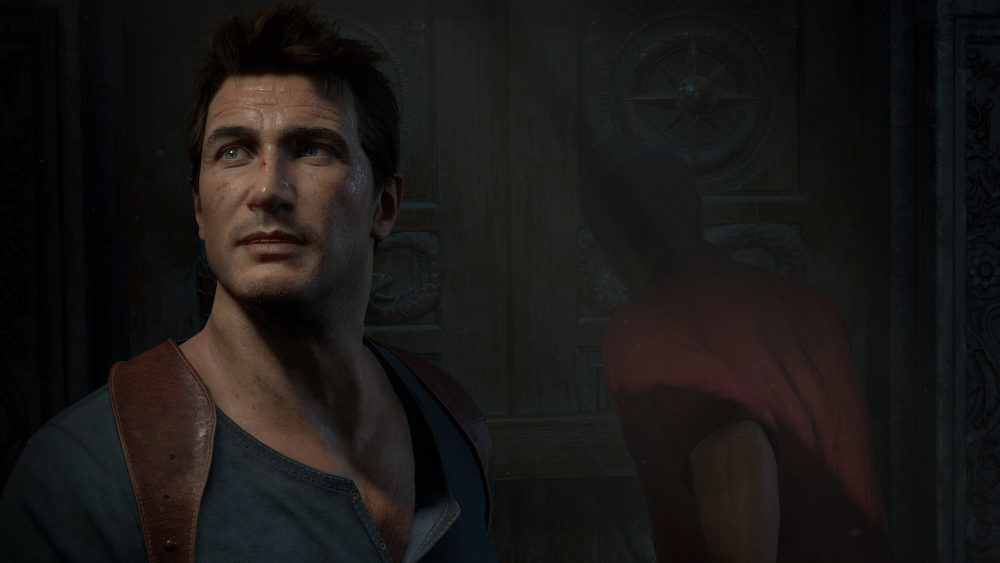 Variety is reporting that Sony Pictures has chosen Dan Trachtenberg as the director of the live-action Uncharted movie.

Last month it was announced that the Uncharted film was losing its director to scheduling conflicts, but Sony said at the time that the film would go forward as planned and they would find a new director.

10 Cloverfield Lane was both a critical and financial success when the film came out in 2016, and following its release, Trachtenberg went on to direct both the Black Mirror episode Playtest and the pilot of the upcoming Amazon series The Boys.

Instead of directly adapting one of the games from the series, Sony has said that The Uncharted movie is set to focus on the early adventures of a younger Nathan Drake.

Spider-Man: Homecoming’s Tom Holland was attached to the adaptation back in 2017 and is still set to portray the younger version of Drake.

Following the success of Homecoming, Sony was quick to find another of their projects for Holland. Currently, there have been no other actors officially announced to be a part of Uncharted’s cast.

Sony has not given the film a production date yet, but Variety is stating that this is due to Holland’s schedule.

Holland has been working on the sequel to Homecoming, Spider-Man: Far From Home, and the summer press tour for the film is still being finalized. Supposedly, Sony is trying to start production before the end of 2019.

For more on the Uncharted film, be sure to check out why Tom Holland is excited to play Nathan Drake. You can also find out why we think Holland is an excellent choice for the character here.