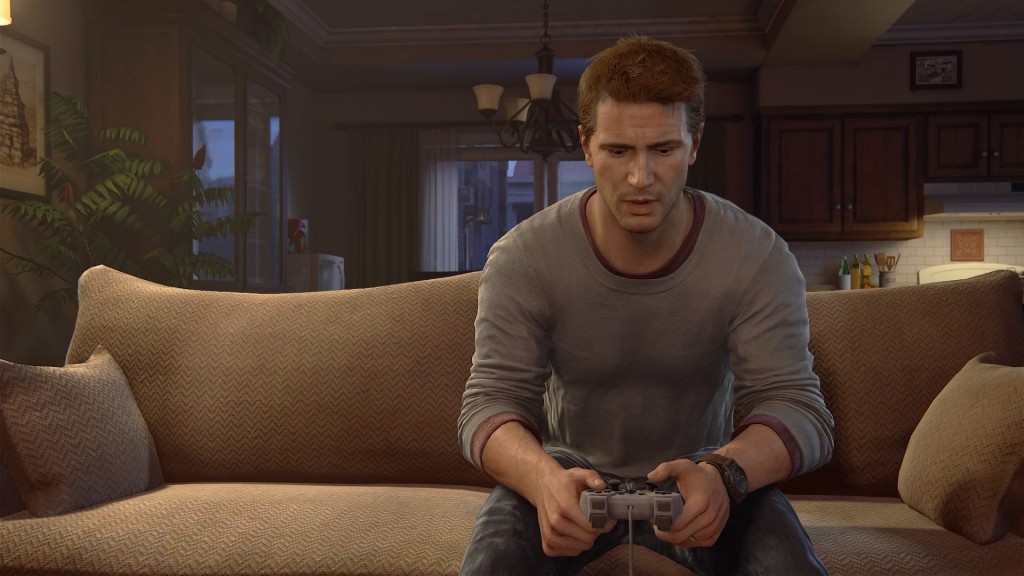 Remember that Uncharted live movie adaptation that’s been in the works for years at this point? Yeah, well, looks like that project has hit yet another snag as it was recently revealed that the movie’s director has stepped away.

According to The Hollywood Reporter, director Shawn Levy has been brought on to work on Free Guy, starring Ryan Reynolds. However, this means that Levy has now stepped away from Uncharted, and the project is now in search of another director.

‘Levy is directing the project, which has a green light from 20th Century Fox and is scheduled to begin shooting in April. The green light of Free Guy now means that Levy steps away from Uncharted, the long-gestating adaptation of the video game set up at Sony. A new helmer is being sought for the latter, to which Tom Holland remains attached to star.’

According to the news article, though, it looks like Tom Holland is still signed on with the project, and is set to take on the role of a young Nathan Drake. Shawn Levy was known for his work on films like Real Steel and Night at the Museum, and it remains to be seen who will take on his role as director for the Uncharted movie.