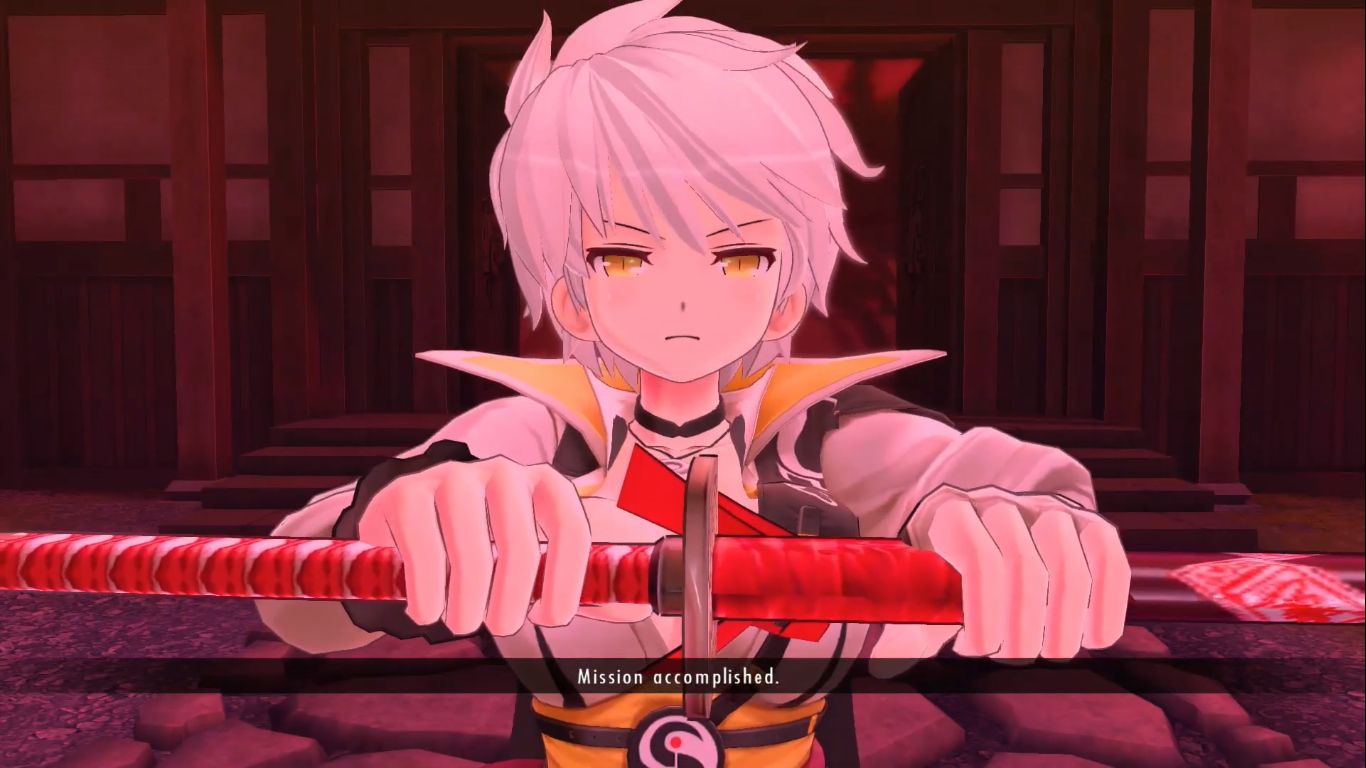 The new content focuses on Miyabi making the white-haired cool beauty playable, and adding the “Abyssal Campaign” to the pool of available missions.

This includes ten different story missions, while Miyabi can also be used to play the base story.

To celebrate the release, Marvelous released a brand new trailer showing Miyabi in Action. You can enjoy it below.

If you’re unfamiliar with Senran Kagura Burst Re:Newal, it’s the full remake of the 3DS classic Senran Kagura Burst that kicked off the series in 2011, positioning it as one of the most beloved among waifu lovers thanks to the soft artwork by Nan Yaegashi.

Re:Newal has been recently released for PS4 and PC, even if the PS4 version lost the skinship feature because it didn’t sit well with Sony.

Interestingly, while the original was a side-scroller, the new game is a full 3D action game. While it doesn’t get to technical marvels like Sega’s Yakuza Kiwami 2 or Capcom’s Resident Evil 2, it certainly improves the game’s visuals by a whole lot.

If you want to read more about the game, check out my review.

The Legend of Heroes: Hajimari no Kiseki Gets New Screenshots Showing Class VII Veterans on Famitsu

The Wonderful 101: Remastered Gets Release Dates for PS4, Switch, and PC