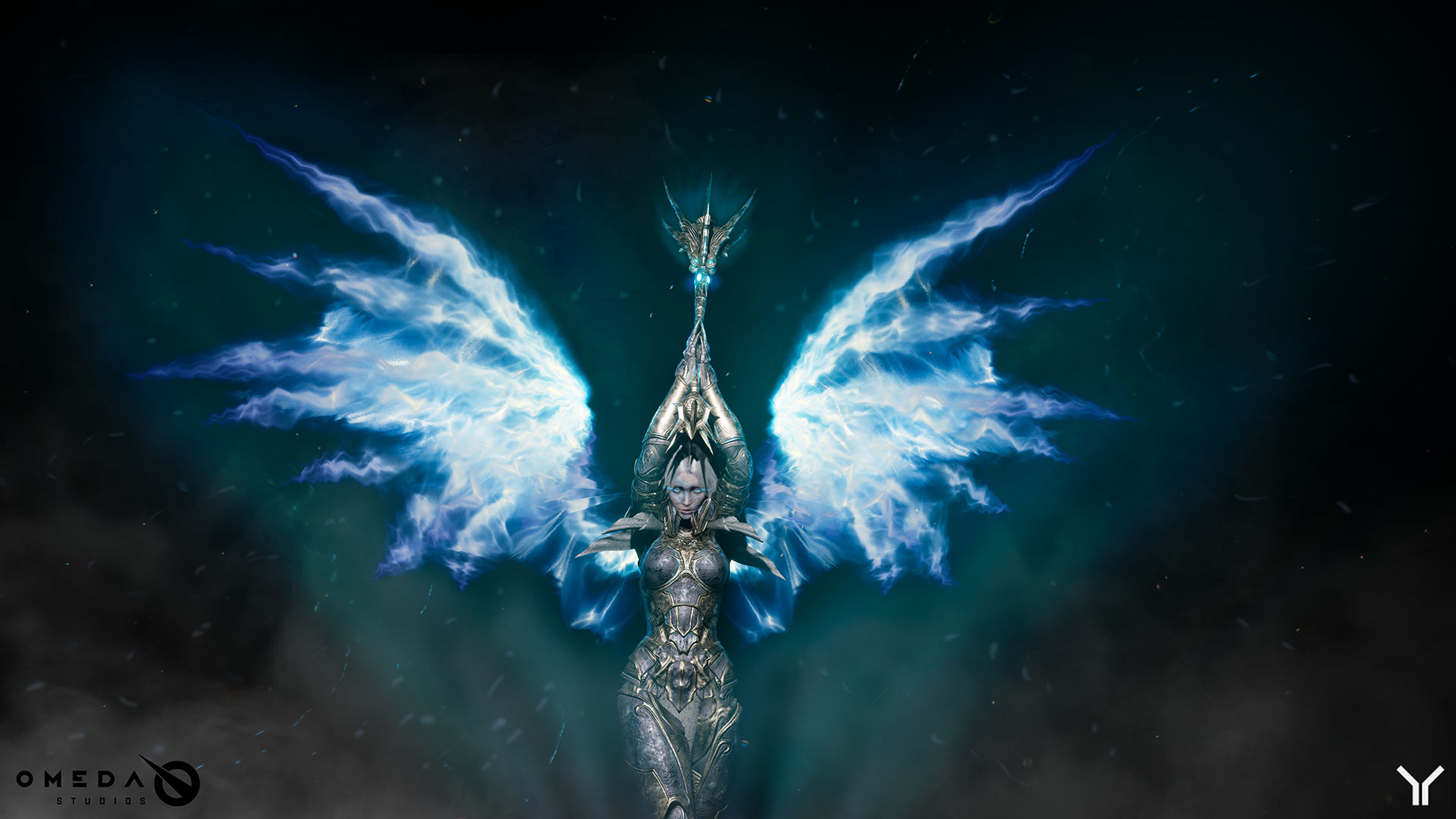 Fans of Epic Games’ Paragon, which was shut down early last year, might soon have reason to celebrate. Predecessor is a light remake of Paragon that uses assets from the original game and we now have a gameplay video to lead us into the game’s closed alpha in March.

The video comes from one of the developers at Omeda Studios, who is responsible for Predecessor. In the video we see the old Paragon assets in action and get to see a variety of heroes and how their move sets work.

Shortly after Paragon’s demise last year, Epic announced they were putting up $12 million worth of Paragon assets up for free use, even for commercial projects. This is what Omeda is using for Predecessor, which began as a solo project before a team was formed.

According to Omeda’s website, the team’s vision for Predecessor falls somewhere in between a remake and an original game. Here is their wording:

“We are making a game that looks and feels like Paragon, but is not an exact copy. We will have the creative freedom to make changes to any aspect of the game to make it successful.”

Omeda also say they plan to include all of the Paragon characters that were in the free asset pack offered by Epic Games.

There is a closed alpha planned for March, and you can get more information on the studio’s website and by signing up for their newsletter. According to their website, Predecessor is currently only being made for PC, but other platforms may become available in the future.

Here is the new gameplay video: