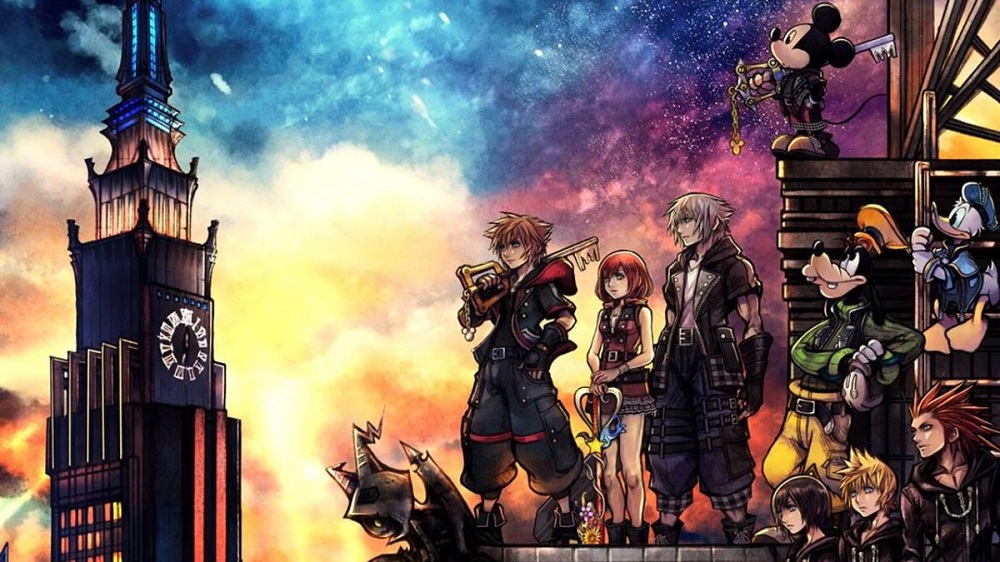 How To Swim & Dive Underwater In Kingdom Hearts 3

Sora’s journey in Kingdom Hearts 3 takes him and his party across several different worlds, all with their own themes and colorful characters. As it turns out, some are more accommodating of land lovers than others, but that’s no issue for Sora. Here’s how to swim in Kingdom Hearts 3.

The first thing you need to be aware of is that you won’t really be required to swim in Kingdom Hearts 3 until you reach the Pirates of the Caribbean world. Once you do, however, expect to get wet.

Swimming in Kingdom Hearts 3 isn’t restricted only to the water’s surface and comes with its own set of mechanics.

If you’re looking to get somewhere in a hurry while underwater, all you need to do is hold down the Circle button (B). This will force Sora to swim faster.

While holding down Circle (B), you can use the Up and/or Down buttons on the D-Pad to make Sora go, unsurprisingly, up and/or down. You can also jump out of the water at any time using your jump button.

Swimming in Kingdom Hearts 3 doesn’t require a specific form or any type of gear, and is free of any kind of oxygen limitations. Going underwater also alters Sora’s attacks, which begin sending shockwaves towards enemies.

Magic also behaves differently while underwater. You can use magic such as Sea-Aero, which creates a whirlpool, while water magic is restricted.

That’s all you need to know about how to swim in Kingdom Hearts 3. If you’ve other questions related to Sora’s latest adventure, there’s a good chance that our Kingdom Hearts 3 wiki holds the answers.

Question: How do you swim in Kingdom Hearts 3?

Answer: Once you reach the Pirates of the Caribbean world and find yourself in water that’s deep enough, pressing L2 (LT) will prompt Sora to dive.

Holding down L2 (LT) will maintain his descent, while R2 (RT) makes him ascend.

Pressing Circle (B) leads to him swimming faster, while the Up and Down buttons on the D-Pad alter his direction while Circle (B) is pressed.