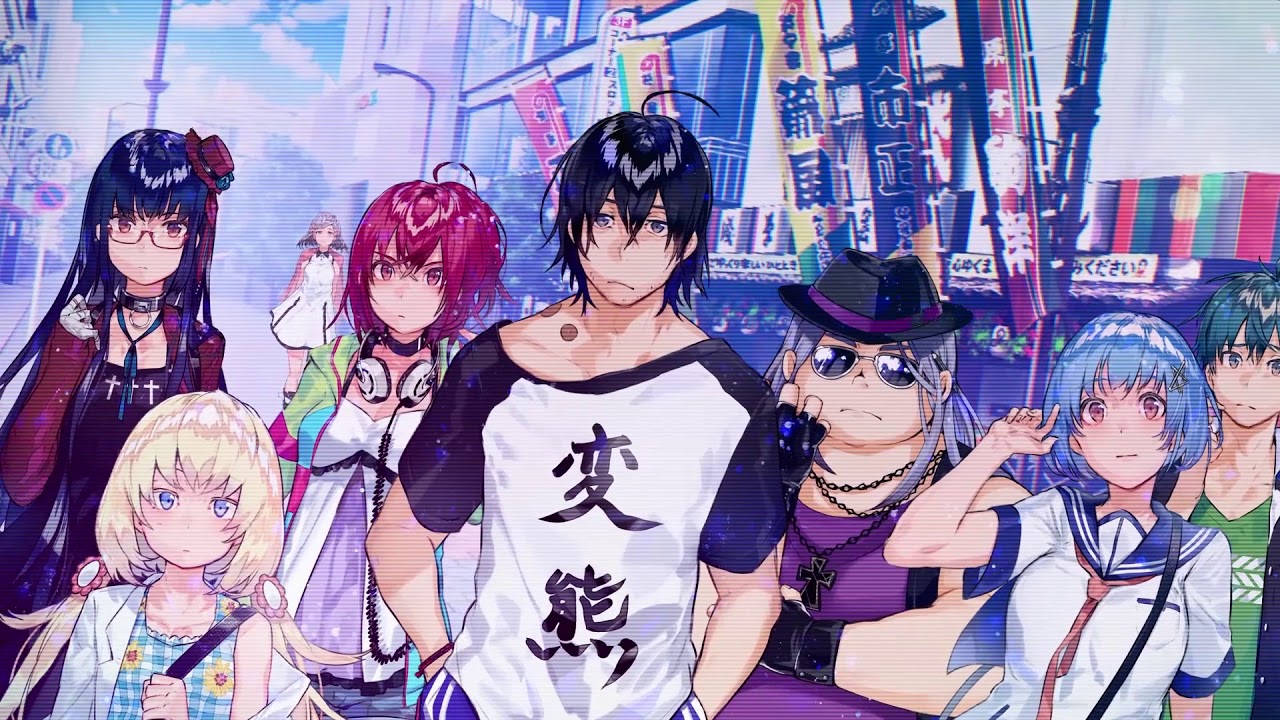 Today 5pb. released the first trailer of its upcoming visual novel Judgment 7: Our World Is Ended.

The game is actually a remastered and upgraded version of Our World Is Ended, which was released for PS Vita only in Japan in 2017.

Now 5pb. is getting ready to release the game for PS4 and Nintendo Switch, and it’s going to release in Japan in February 28th.

We actually already know that it’s coming west this year with a PC version on top of the consoles that is already listed on Steam courtesy of Pqube.

The trailer features a look at the game and the theme song “Change The World,” written and performed by 164.

If you’re curious about the game, you can also see the key artwork at the bottom of the post, and read an official description below.

“A Story with Catastrophic Consequences
Our World is Ended follows Judgement 7, a team of young developers working on a brand new game engine called the W.O.R.L.D program. When wearing an Augmented Reality headset, this revolutionary program changes the landscape in real time.

When Reiji, the game part-time director, tries the program in the streets of Asakusa, he catches a glimpse of an unsettling cityscape. Could this be a glitch or is there more to it than meets the eye?

His doubts are soon to be confirmed as the members of Judgement 7 will find themselves trapped between fiction and the real world. Characters and creatures from their previous games have breached this world and now risk becoming reality. The city is on the verge of being overwritten and its fate hangs in the balance and in your actions.

Judgement 7’s battle to bring the world back is about to begin!

A world between reality and fiction
Explore a faithful recreation of Asakusa, one of Tokyo’s most iconic districts as elements from the game worlds will slowly manifest themselves and threaten to destroy the entire district itself.

Splendid Artwork and Outstanding Visuals
Enjoy stunning visuals and gorgeous CGs drawn in a distinctive and vibrant art style. The detailed environments bring Asakusa to life with a unique atmosphere.

The interactive Selection Of Soul system
When the main character, Reiji gets flustered, the S.O.S (Selection Of Soul) system will be triggered. His emotions will flow onto the screen before vanishing. Quickly react to these options and see how your choices will affect the dialogues.”