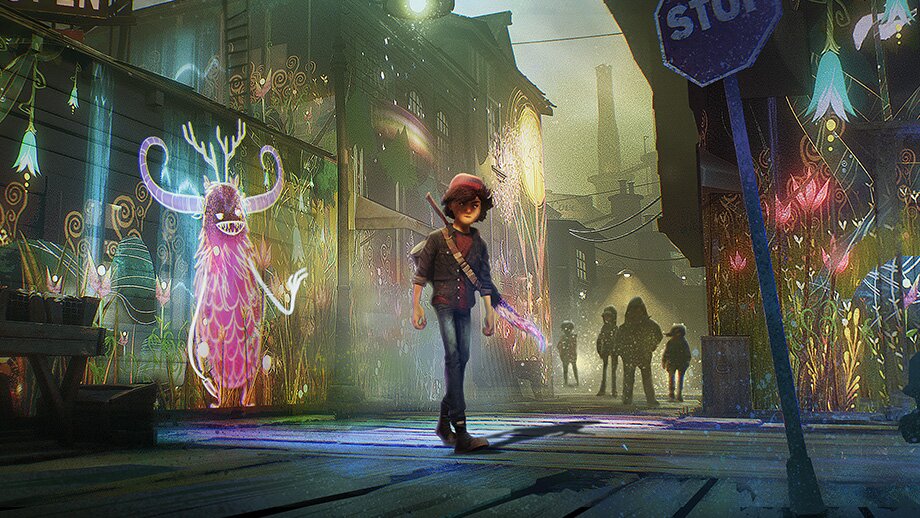 If you don’t know much about Concrete Genie it’s an adorable looking game about a young boy named Ash who discovers a magical paintbrush that can bring his creations to life. If that doesn’t sound like the perfect setup for a Nintendo game, right? As such, everyone’s probably wondering is Concrete Genie coming to Nintendo Switch?

Well, here’s what you need to know. Unfortunately for Switch fans, Concrete Genie is being developed and published by Sony Interactive Entertainment (SIE). This means it’s highly unlikely the game will come to anything besides the PS4.

The game is primarily developed by Pixel Opus, the developer behind Entwined, who’s also a subsidiary of SIE, with Sony themselves handling the marketing and publishing aspects.

Concrete Genie is a PS4 exclusive through-and-through, just as much as something like Uncharted 4 or God of War. So, for now, you’ll have to stick to first-party Nintendo games like Yoshi’s Crafted World and Kirby Star Allies to get your cute fix.

For those with a PS4, however, you’ll be able to experience the story of Ash as he explore the town of Denska and avoids the bullies trying to track him down.

To solve various puzzles you’ll need to learn how to effectively use each of the creatures Ash can paint, and the way you paint them can even change their abilities. For example, painting a creature red will grant them the ability to breathe fire.

That’s all you need to know about if Concrete Genie is coming to Nintendo Switch. Concrete Genie is currently scheduled for release sometime in the first half of 2019 on PS4, and make sure to stay with Twinfinite for more news and info.

Answer: Unfortunately, Concrete Genie coming to Nintendo Switch is highly unlikely as the game is developed and published by Sony Interactive Entertainment, and is planned as a PS4 exclusive.