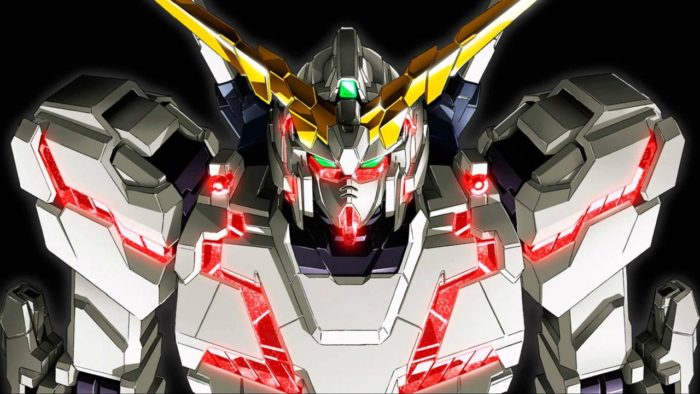 The game will be revealed with a new video on Tuesday, Jan. 22. A precise hour for the reveal has not been disclosed at the moment.

That being said, fans won’t need to wait until that time to get a clue. At 7:00 PM Japan Time on Monday, Jan. 21, Bandai Namco will release a teaser image for the new game in Mobile Suit Gundam: Battle Operation 2, which is currently available in Japan and Asia for PS4.

Even if you don’t have the game, someone is bound to publish it online as soon as it gets revealed.

Incidentally, those who will log into Mobile Suit Gundam: Battle Operation 2 for the reveal will receive a special set of items to help to get newbies started.

Recently, Bandai Namco announced the new mobile game Gundam: Iron-Blooded Orphans Urd’s Hunt (which will also get an in-app anime series) but considering that this one will be teased in a PS4 game, it’s likely that it will be another console game. Unfortunately, we won’t be sure until Jan. 22.

Of course, you’ll be able to read all about the reveal here on Twinfinite as soon as Bandai Namco opens the floodgates.

The press release included the following image, but it’s related to Battle Operation 2. I still included it because it’s cute.