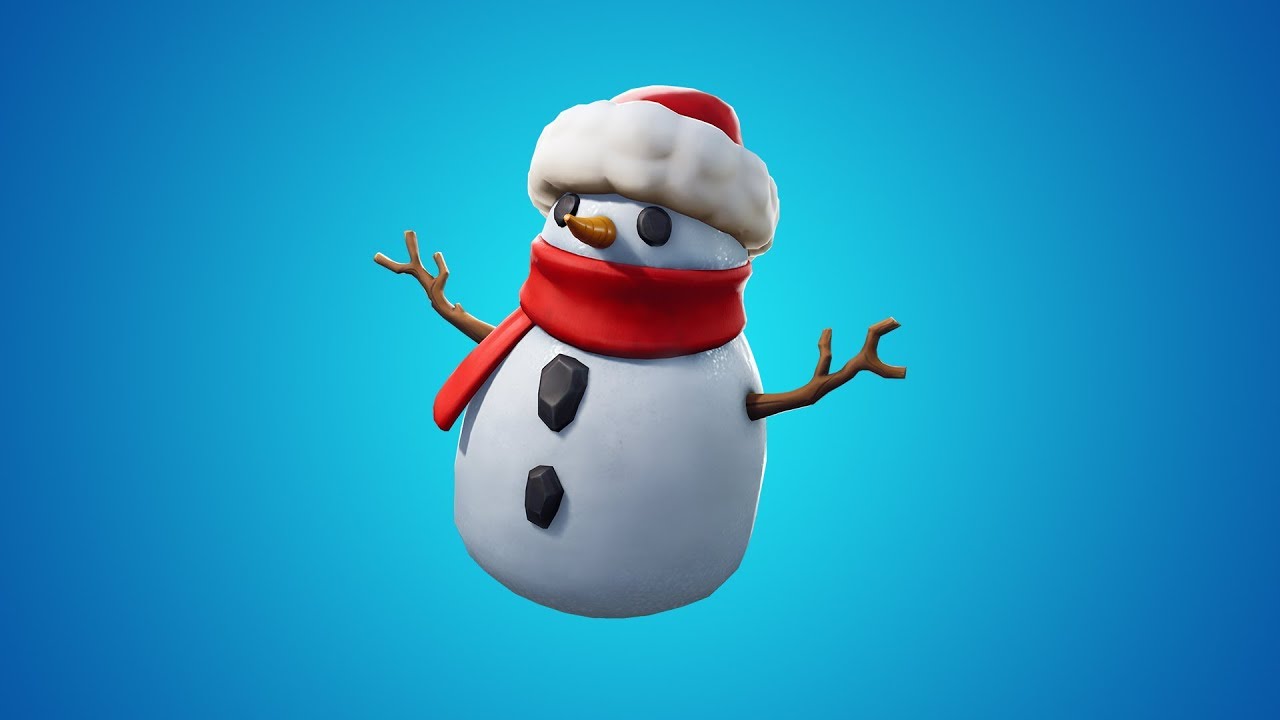 Epic Games has just released the patch notes for Fortnite’s v7.20 update, which introduces the Sneaky Snowman onto the battlefield, and removes a handful of other weapons and items popular with players.

The full patch notes, which can be seen here, break down the features of the new Sneaky Snowman weapon. Players will be able to use their primary fire input to throw a projectile that creates a destructible snowman, and secondary fire to wear the Sneaky Snowman outfit itself.

This essentially acts as a revamped Bush item, allowing players to hide from other players. What’s more, the Sneaky Snowman has 100 Health of its own, which acts as a shield for players when they’re wearing it. However, players cannot build or use other items when wearing the item. They can move, though.

Elsewhere, Fortnite’s v7.20 patch makes some changes to shield potions drop rates, reducing those of the larger blue shields from floor loot and chests, and increasing the drop rate from both of these from the small shield potions.

Most disappointingly, however, Epic Games has opted to vault a number of items as part of the v7.20 patch. The Quad Rocket Launcher, Port-a-Fortress, and Grappler have all been vaulted. Though it’s always possible these could return at a later date, they will no longer be obtainable in a standard round of Fortnite.

Finally, the v7.20 patch for Fortnite changes up The Block creation. Created by Directingpete, the Omega Pyramid is a large pyramid-shaped structure with “secrets” inside. That’s probably just chests, but we’ll have to dive into Fortnite to see for ourselves.

Some adjustments were also made to the Sniper Shootout mode. The Suppressed Sniper Rifles have been added to the mode’s arsenal, and Legendary Scoped Pistols can now be obtained from supply drops.

What are your thoughts on the vaulted weapons and the introduction of the Sneaky Snowman in Fortnite? Let us know down in the comments below.

Looking for tips and tricks to help you complete those challenges in Season 7? Be sure to check out Fortnite Season 7 wiki.