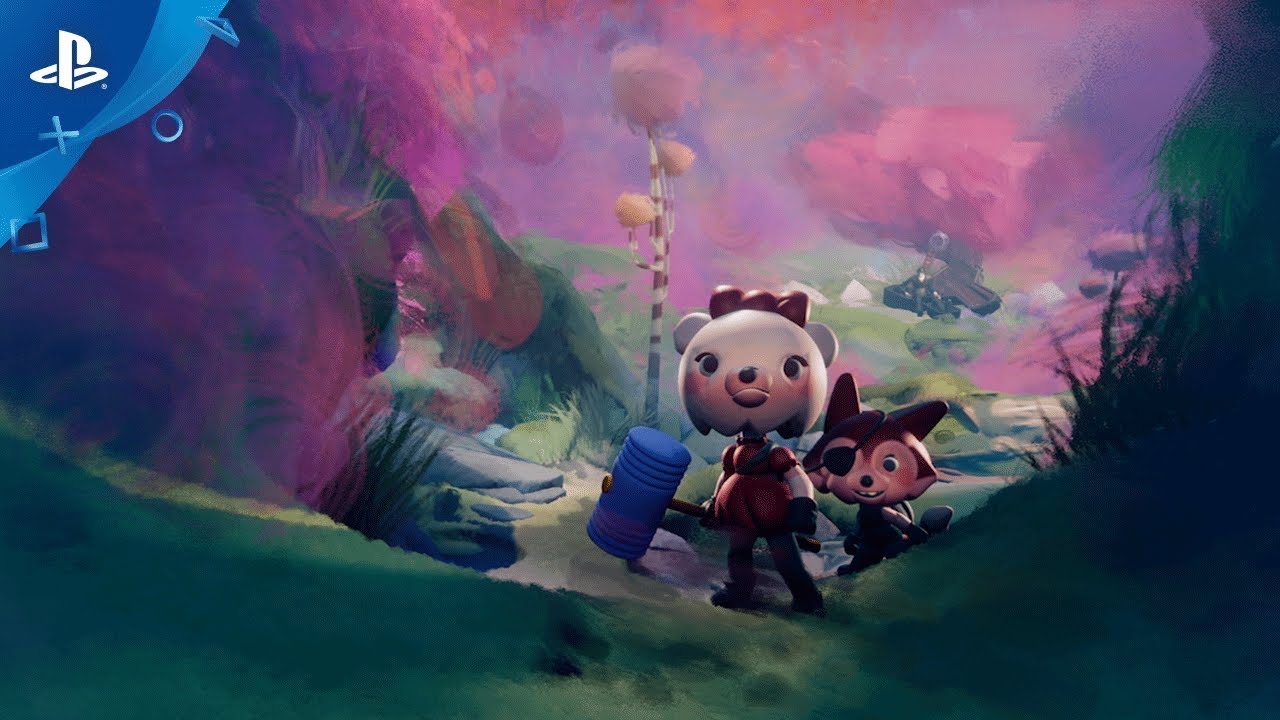 If you want to try your hand at bringing games to life thanks to the rather extensive tools provided by Media Molecule in its upcoming title Dreams, now it’s your chance.

As promised yesterday, Sony Interactive Entertainment just made signups available for the “Creator’s Beta” of the game.

If you are in North America you can sign up here. If you live in Europe you can find the form here.

Those who will register to the Dreams’ Creator’s Beta will be invited by Jan. 11, even if Media Molecule can’t guarantee that there will be room for everyone.

Testing will run until Jan. 21st, but you won’t be able to show off your creations just yet. The whole thing is covered by NDA, so there won’t be any streaming or posting screenshots and video allowed.

Only users above 18 will be allowed into the beta, which will include a nearly complete set of creation tools and a set of tutorials.

The Dreams story mode won’t be available, alongside a lot of the assets by Media Molecule itself that aren’t finished yet. Local co-op is supported in the games created by users, but there isn’t any co-op creation yet. PlayStation VR isn’t supported in the beta either.

Testing is also limited to residents in Europe, Australia, Middle East, Canada, Africa, and the United States. PlayStation Plus is not required.

Stuff that you create in Dreams’ beta will carry on into the final game unless it violates copyright. Content that does can be removed at the behest of the copyright owner. On the other hand, all progress will be reset when the game launches.

Last, but not least, the download for the beta will require about four gigabytes of your hard disk drive.

Dreams doesn’t yet have a final release date and will be released exclusively for PS4.