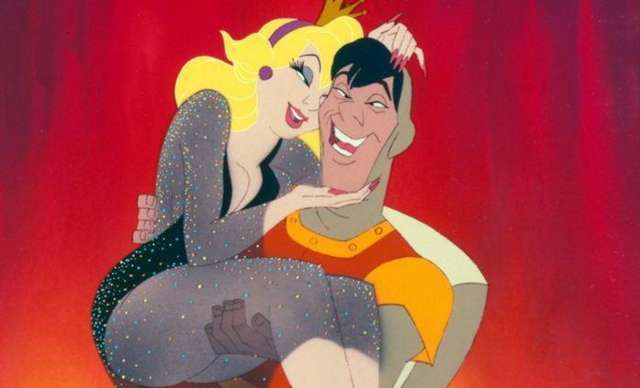 Retro gamers are getting some exciting news, as the Dragon’s Lair Trilogy is coming to Switch. Publisher Digital Leisure announced that the games will be released as a collection on Jan. 17, 2019 for the Nintendo eShop. A trailer has also been released, which can be viewed below.


The use of the term “trilogy” is misleading here, as the set of games are actually a collection of titles with animation from Don Bluth, the director behind a number of animated films, such as An American Tail and All Dogs Go to Heaven. The titles included in the trilogy are Dragon’s Lair, Space Ace, and Dragon’s Lair II: Time Warp.

The original Dragon’s Lair was released in 1983 for arcades, with Space Ace coming out in 1984 and Dragon’s Lair II: Time Warp being the trilogy’s most recent release, debuting in 1991. Each game plays primarily as an interactive movie where the player input occurs in the form of quick time events.

This is not the first time that the Dragon’s Lair Trilogy has been released on a Nintendo console, as a Wii version of these games came out in 2010. Microsoft consoles also have a version of the original Dragon’s Lair for Xbox 360 that is backwards compatible for Xbox One.

For more information on the new Switch release for this collection, take a look at the game’s website.