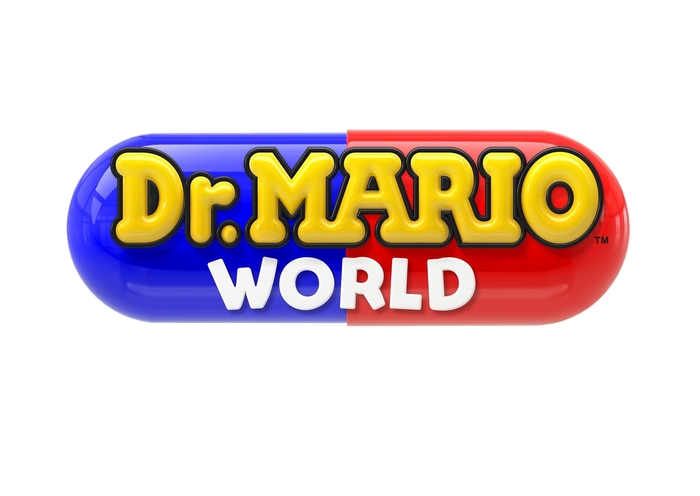 Nintendo has announced via a press release that new action puzzle game called Dr. Mario World will be coming to mobile devices as early as summer 2019, globally.

Dr. Mario World will be a free-to-play title with in-app purchases, similar to other Nintendo games such as Animal Crossing: Pocket Camp and Fire Emblem Heroes. And if you ever played Dr. Mario on other systems, you probably already know what to expect here.

Dr. Mario tasks the player with connecting different-colored pills to achieve combos and high scores, similar to Tetris or Bejeweled. The pills fall from above and you must act fast and figure out the best position for the colored pills.

Along with the announcement of the new mobile game, Nintendo has revealed their newly formed partnership with LINE, who will co-develop Dr. Mario World alongside Nintendo:

“Together with Nintendo and LINE, NHN Entertainment, which has released and operated various online and mobile games, will take part in the development and operation of Dr. Mario World.”

Earlier today, Nintendo also released their quarterly financial results where they provided us a new update on the sales numbers of the Switch, 3DS, and all of their million-seller hits. The company also, unfortunately, stated that Mario Kart Tour – the upcoming mobile game– would be delayed to summer 2019.