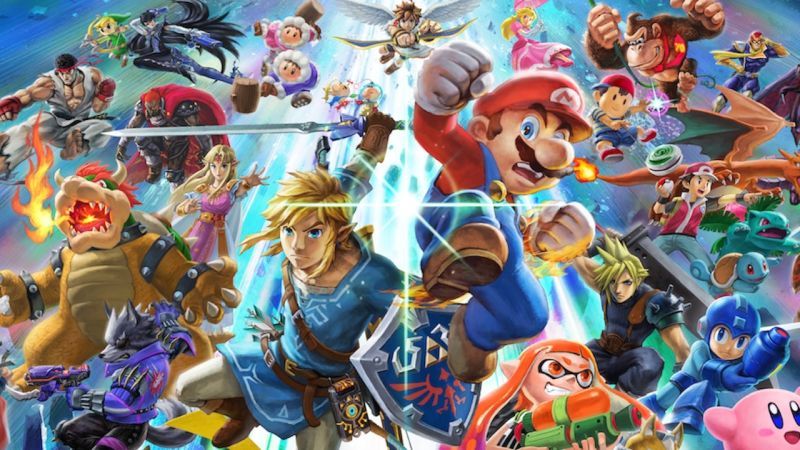 Today Nintendo announced its quarterly financial results and provided an update on the shipments of relevant games released in the period between Oct. 1, 2018, and Dec. 31, including Super Smash Bros. Ultimate and Pokémon Let’s Go.

First of all, we get a financial overview. As you can see in the gallery below, all the numbers are firmly in the profitable range, and both sales and profits show a substantial increase year-on-year.

We also get some information about the forecast for the rest of the fiscal year, which ends on March 31. Interestingly, Mario Kart 2 for iOS and Android, which was supposed to come by March, has been delayed to the Summer.

“Major software titles slated for release on Nintendo Switch include New Super Mario Bros. U Deluxe in January and Yoshi’s Crafted World in March, as well as major titles planned by other software publishers. We aim to broaden the platform’s user base by adding new titles and strengthening sales of popular titles already in the market.

For Nintendo 3DS, we will continue to leverage the platform’s rich software library and its hardware install base to further expand sales of evergreen titles.

In the smart-device business, Mario Kart Tour was scheduled to be released this fiscal year, but in order to improve quality of the application and expand the content offerings after launch, the release date has been moved to summer 2019.

As we endeavor to develop future planned applications, we will also focus on continued service operations for applications that have already been released so that consumers can enjoy playing them for a long time.”

If you want to check out the specific hardware sales of Nintendo Switch and 3DS, and read about the drop of the full-year forecast for the Switch to 17 million units, you can read our dedicated article.